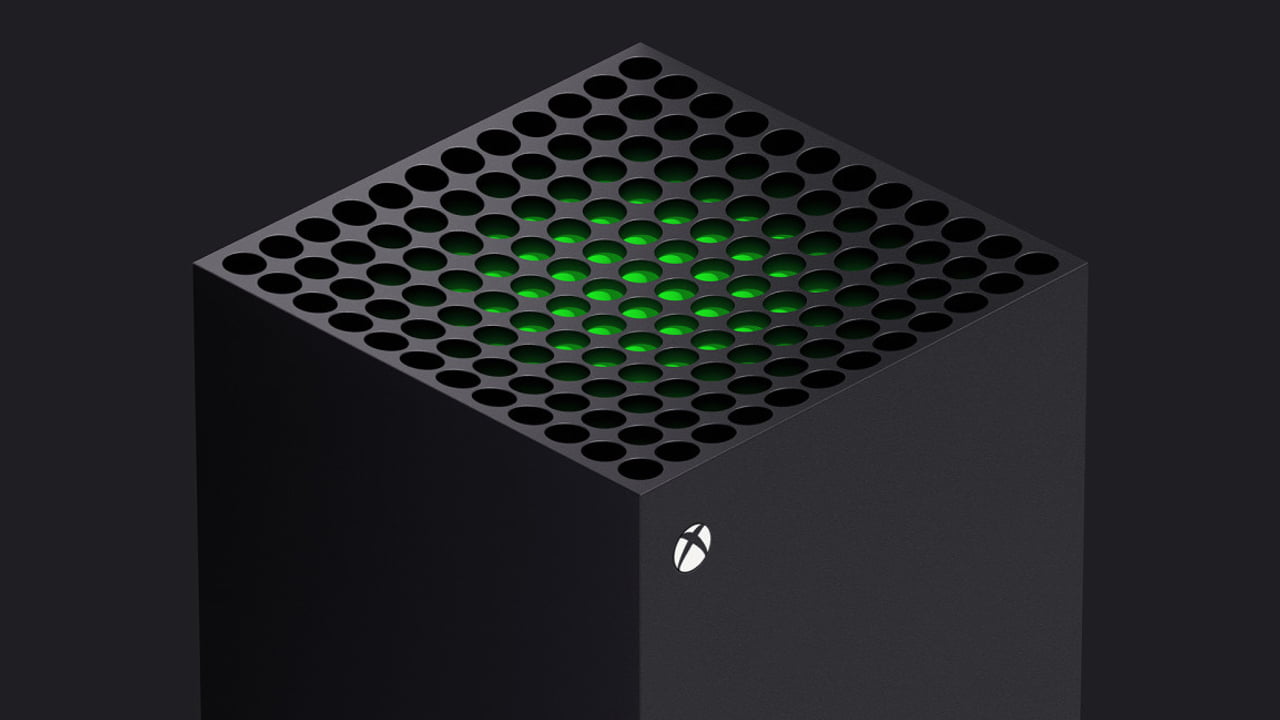 To be frank, it’s impressive stuff.

However, with the spread of Coronavirus COVID-19 affecting all aspects of daily life, there was speculation that the release of the next Xbox and PlayStation 5 might be delayed into 2021.

In today’s update, Microsoft reiterates its release date commitment, saying when the console is “released this holiday season, Xbox Series X will set a new bar for performance, speed and compatibility.”

Global manufacturing processes and supply chains are complicated and multifaceted. And COVID-19 will undoubtedly have an impact on the production of goods that many of us take for granted. As of today, Microsoft is evidently confident that the production and distribution of Xbox Series X will go ahead as planned.

Ctrl+D the Thumbsticks new releases page for the latest Xbox One, Nintendo Switch and PlayStation 4 games. Jump on the Thumbsticks bandwagon by following us on Flipboard, Facebook, Google News, and Twitter.