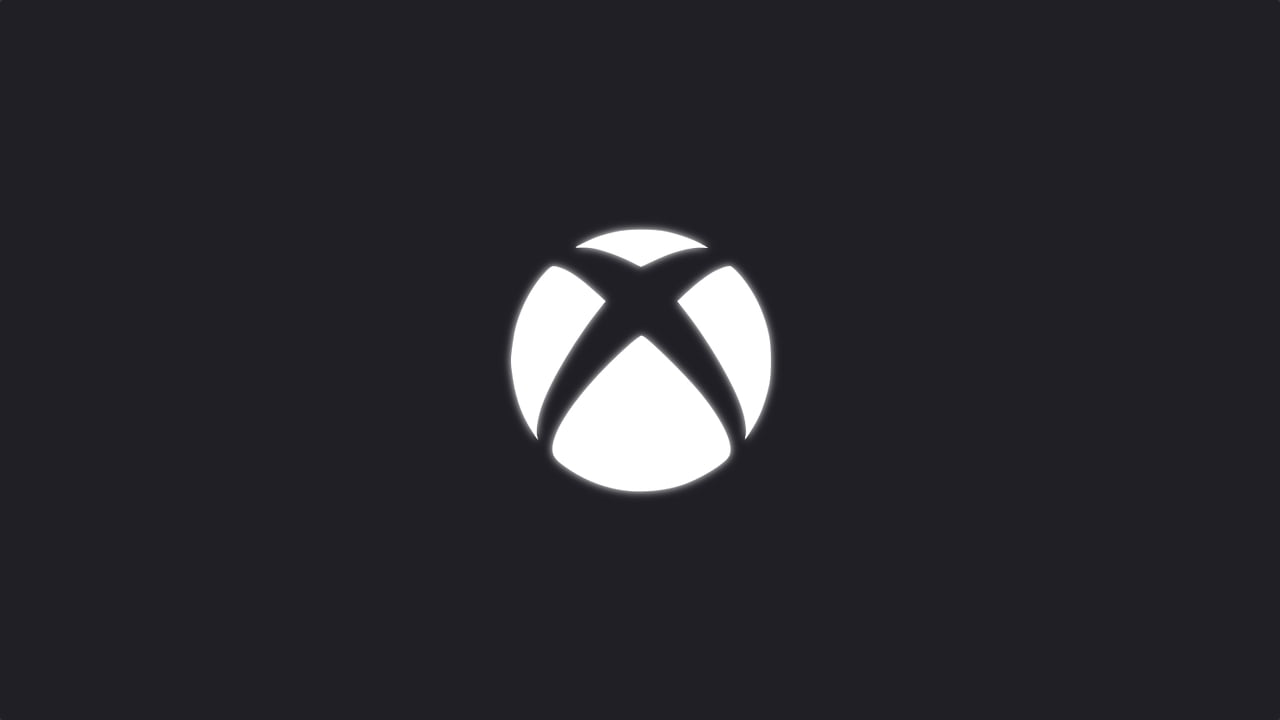 The Medium and the Yakuza Remastered Collection headline next week’s lineup of new games for the Xbox Series X|S and Xbox One.

Psychological horror game The Medium is our pick from next week’s crop of new Xbox releases. Developer Bloober Team has an excellent track record – Layers of Fear, Observer, and Blair Witch are all effective works – and we expect The Medium will be another chilling experience. The game is also an Xbox Series X|S console exclusive and uses next-gen power for its intriguing split-reality conceit.

The other big release is the Yakuza Remastered Collection, which brings together entries 3, 4, and 5 with improved visuals, updated English scripts, and newly restored content.

Notably, all three of these games are available on Xbox Game Pass.

Other new Xbox releases include Project Winter, Olija, and new content for Dead Cells. As always, the lineup is subject to change. We’ll update this page throughout the week with any late additions.