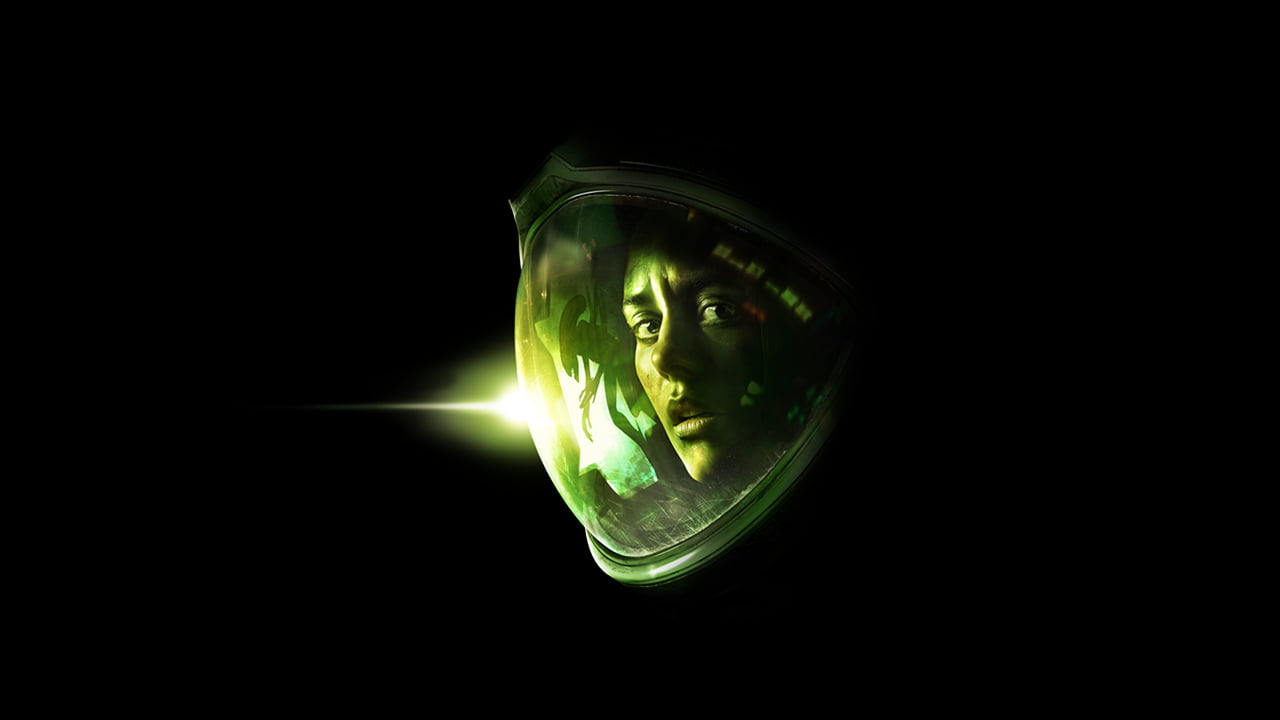 Feral Interactive confirms that the promising port of Alien: Isolation will hatch on the Nintendo eShop early next month.

Originally developed by Creative Assembly and published by Sega, Alien: Isolation received multiple awards on its release in 2014. The game won particular acclaim for its production design, which beautifully recreates the tone and design of Ridley Scott’s iconic 1979 film, Alien.

The game also bests some of the franchise’s later films with a story that follows the journey of Ellen Ripley’s daughter Amanda. Set on the remote space station Sevastopol, Amanda must survive a AAA threat: the alien, some deadly androids and the station’s malevolent APOLLO AI.

The Nintendo Switch version also adds gyroscopic aiming, HD rumble and includes all of the game’s DLC content. You can take closer look at the scares in store in a new trailer.

Stay up to date with latest Nintendo Switch, Xbox One, and PlayStation 4 games via our new releases page. You can also follow Thumbsticks on Flipboard or Twitter.