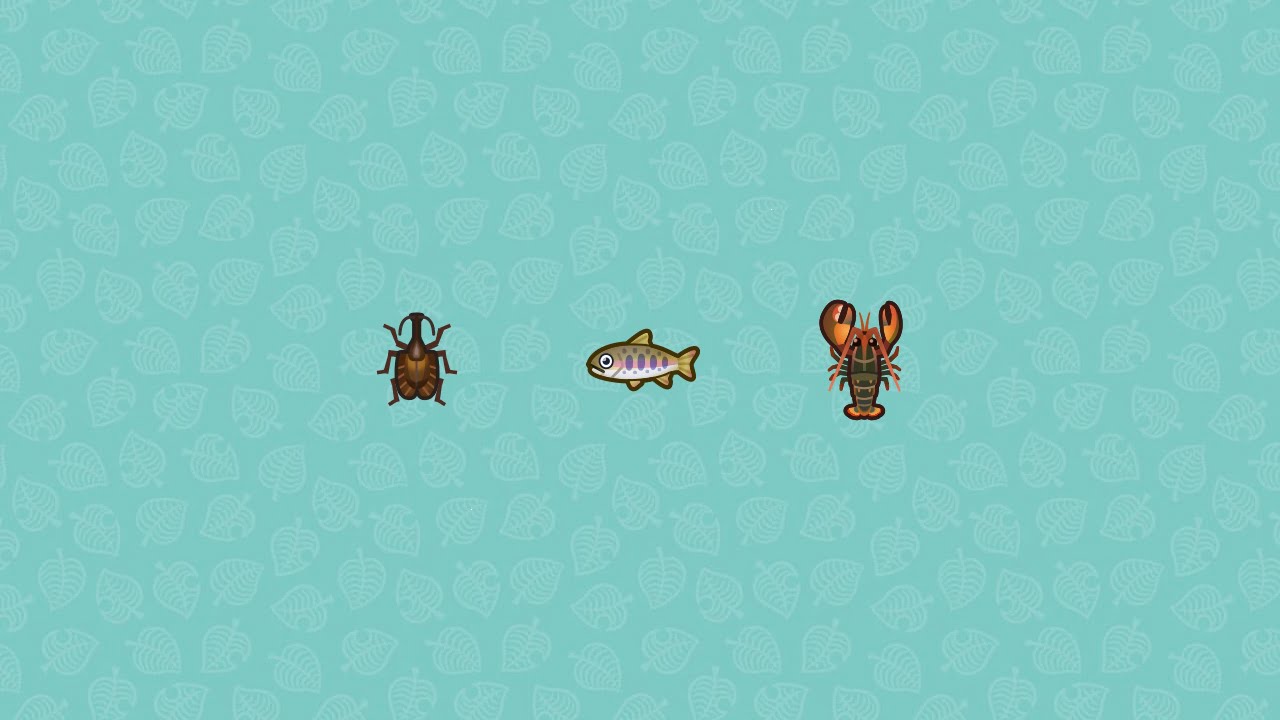 Here’s the full list of bugs, fish, and sea creatures leaving Animal Crossing: New Horizons at the end of December.

We expect a fair number of new Nintendo Switch owners received a copy of Animal Crossing: New Horizons over the holidays. As you are probably discovering, the game starts small but rapidly balloons into a shopping list of tasks and things to remember.

The game does a generally splendid job of organising its activities, but a little help can’t hurt, particularly when it comes to filling up that Critterpedia.

Various species of fish, sea creatures and bugs rotate in and out of the game every month, with different wildlife available in the Northern or Southern Hemisphere. Even if you haven’t opened the town museum, it’s a good idea to catch these critters now to avoid a long wait for their return.

Here’s the complete list of critters leaving the game at the end of December.

Check back later this week for the full list of bugs, fish, and sea creatures coming to Animal Crossing: New Horizons in January.

For more Nintendo Switch, grab our weekly roundup of new releases. You can also add Thumbsticks to your Twitter and Facebook feeds for daily video game news updates.