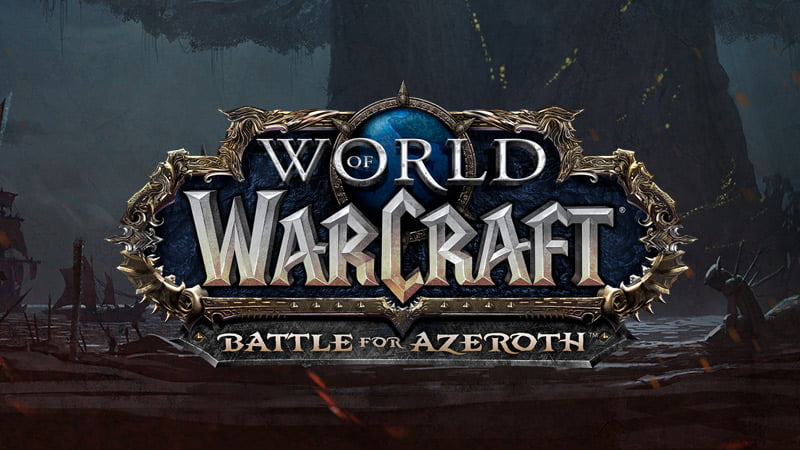 Admit it, you’ve thought that World of Warcraft – Blizzard Entertainment’s long-running MMORPG – was coming to the end of its life at least once in the past year or ten? Yet, not only does the game continue, it’s also setting new records.

The latest expansion from Blizzard – Battle for Azeroth – was released last week, and sold more than 3.4 million copes on launch day.

Battle for Azeroth‘s presence has certainly been felt on Twitter, with the race to reach the new 120 level cap peppering our feed in the days immediately after launch.

In a press statement, Mike Morhaime, CEO and cofounder of Blizzard Entertainment, says:

“Battle for Azeroth is a definitive chapter in the Horde and Alliance conflict at the heart of Warcraft, and it’s been thrilling to see players representing their factions in record numbers and embarking on their war campaigns—not to mention joining in ourselves. But the launch is just the beginning of this conflict. More epic content is coming to World of Warcraft in the weeks ahead, and we can’t wait for players to experience the full story as it unfolds over the course of the expansion.”

Upcoming content includes Stromgarde, the expansion’s first Warfront, a 20-player co-op battle for control of a stronghold located in the Arathi Highlands.

Battle for Azeroth’s first raid, Uldir, will also arrive next month, along with the first PvP season, and first Mythic Keystone dungeon season.