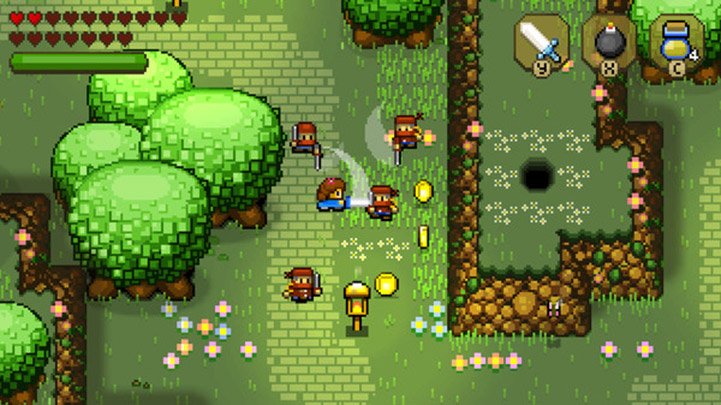 FDG Entertainment has revealed in a tweet that the Nintendo Switch version of Blossom Tales: The Sleeping King  has generated 20 times the revenue of its Steam release. The game’s console performance is good news for its developer, Castle Pixel, who can now continue making games.

Blossom Tales’ success on Switch is all the more remarkable when you consider that it was first released on Steam in March last year, and only came to Nintendo’s console three months ago.

Although the game was well-received on PC, it appears that it was the perfect fit for the Switch. Blossom Tales is obvious homage to Nintendo’s classic 2D Legend of Zelda games, but a loving one. It also has plenty of good ideas of its own, is very well structured, and well priced.

Hopefully the game’s success so far will mean we can look forward to new tales set in the Kingdom of Blossom in years to come.