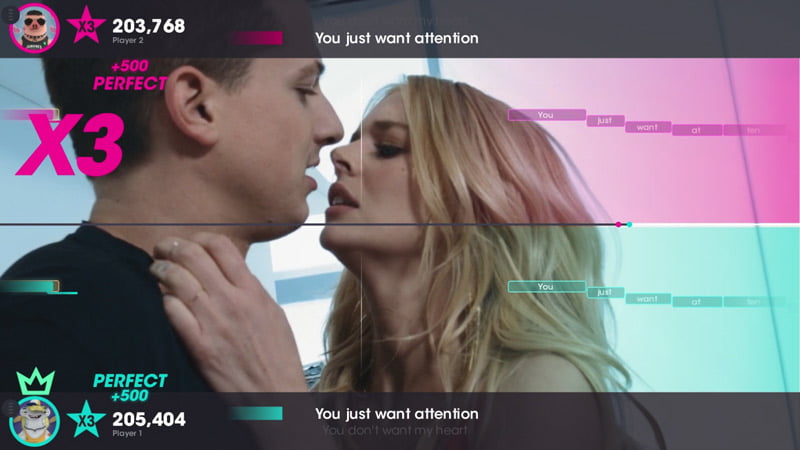 Party like it’s 2007 with this brand new game for the Nintendo Wii.

Ah, the Wii. We’ve been feeling rather nostalgic for Nintendo’s “small, quiet, and affordable’ box of tricks lately.

The delightful Metroid Samus Returns has made us want to revisit the excellent Metroid Prime Trilogy, and the news that the Wii Shop will be closed in early 2019 has brought back memories of the best online shop music ever, and those interminably long downloads that were only made bearable by a jumping Mario sprite.

We’re sure that for many readers their Wii is not only gathering dust at the back of the closet, but encased in a layer of sedimentary rock. But, if it’s still hooked up, here’s a new game for you to play. And it uses microphones, too!

Let’s Sing 2018 is the new karaoke game from Ravenscourt and Voxler, and is out now for the PlayStation 4 and the original Wii. By virtue of Wii Mode, the game is also playable on Wii U. And if you’re a Switch owner, don’t fret, you can pick up the game from November 24, 2017.

The PlayStation 4 and Nintendo Switch versions are also able to expand their music libraries via future DLC song packs.

The PlayStation 4 edition is also compatible with the Let’s Sing 2018 companion microphone app, which is available to download via the Apple App Store and Google Play.