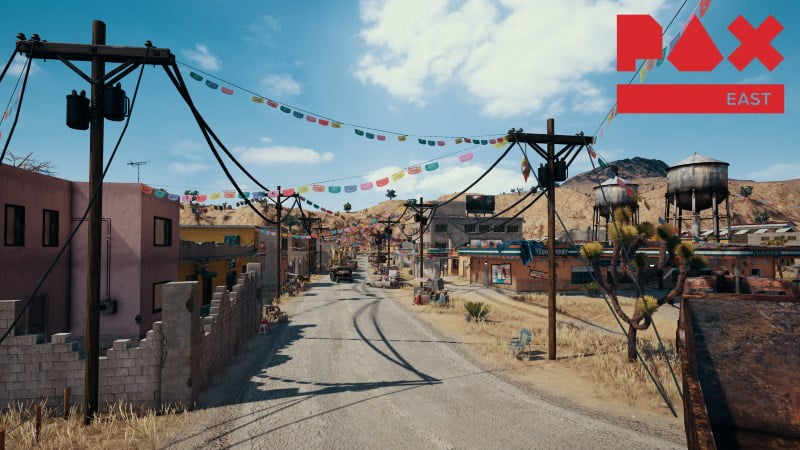 Brendan Greene, the bloke behind PUBG, is to deliver the opening “storytime” keynote at PAX East 2018.

We’re barely half way through GDC 2018 week, but already, some are looking towards PAX East 2018. Penny Arcade’s Boston-based expo takes place between the 5th and 8th of April, 2018, and they’ve secured a big name for the opening keynote: Brendan Greene.

Yes, that Brendan Greene, the PUBG guy. We’re not going to use his silly online alias. You all know who he is.

Greene’s opening keynote, a slot that PAX refer to as the “storytime” session, will chart not only the rise of PUBG, but everything that came before it. From Greene’s own roots building battle royale mods for ARMA 2, to DayZ: Battle Royale, to a stint with Sony Online (now Daybreak) lending his ideas to H1Z1, and finally, the deal with Bluehole; we’re expecting to hear the whole nine yards.

Here’s what Penny Arcade had to say about the announcement:

“Brendan Greene’s story is a fascinating one, and PlayerUnknown’s Battlegrounds is only the latest chapter. At four full days, this year’s PAX East 2018 is shaping up to be the biggest one yet, and we couldn’t be more thrilled to have the founder of the Battle Royale phenomenon kick off the festivities.” – Jerry Holkins, co-founder, Penny Arcade.