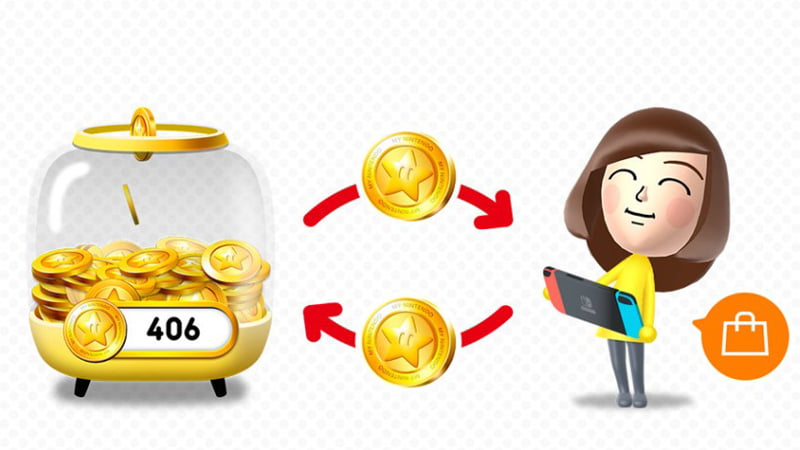 Nintendo has announced that My Nintendo users will be able to use Gold Points to pay for Nintendo Switch games from March, 2018.

The My Nintendo loyalty programme is about to get a little bit better, with the news that those virtual coins you’ve been earning can finally be put to good use.

Since My Nintendo launched in 2016 Gold Points have been used to earn percentage discounts on Nintendo Wii U and 3DS games, or get digital content like 3DS themes, and device wallpapers. Nice, but not essential.

Nintendo has now confirmed that from March an update to the service will let users to spend any Gold Points they have accumulated on Nintendo Switch software from the Nintendo eShop.

Gold points can be earned from eShop and Switch game card purchases, with the amount earned varying depending on the item:

Here in the UK, 1 Gold Point has a redeemable value of 1p. So if you pay £40 for a game on the eShop, you’ll get 200 Gold Points that are then worth £2 against another purchase. Simples.

It’s also worth remembering that Gold Points have one year lifespan, so no hoarding.