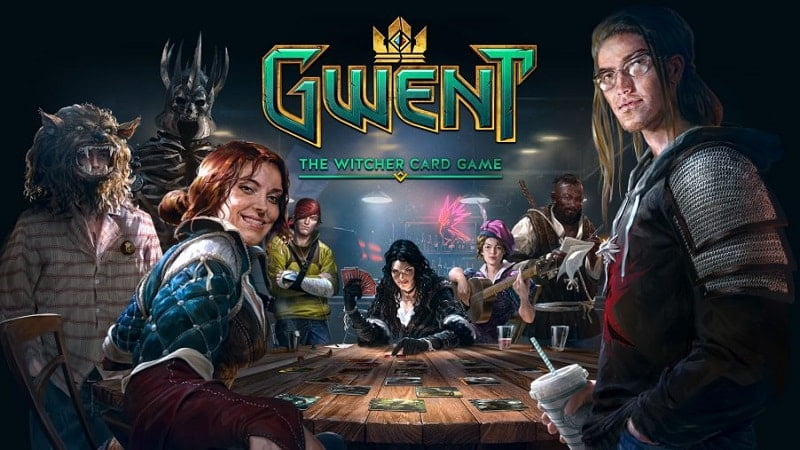 The development team behind Gwent: The Witcher Card Game has announced that there are big changes coming to the game.

The upcoming revamp, called Gwent Homecoming, will make a number of changes. A post on the official website says the game “slowly drifted away from our original vision of standalone Gwent.”

There are changes to player progression, with a new levelling system on the way. There are adjustments to core mechanics, like added benefits to chaining cards together in proper rows. And there are fixes to some of the game’s imbalances as well.

Gwent Homecoming will take around six months to complete:

“We need 6 months of fully-focused development to deliver what we’ve planned. Aside from standard season transitions and events like Faction Challenges or Warped Arena rulesets, we will release only two updates during this time. One in April — it will introduce the missing Premium Cards as well as faction specific board skins — and one in May, which will balance out the game (Wardancer included) with a new approach to ‘Create.’”

The developer also states that players will not have to be worried that the update will wipe any progress:

“Don’t worry about your progress, once Homecoming is complete, for a limited time, you will have the ability to mill all of your cards for their full value.”

For the full details from CD Projekt, check out the post.