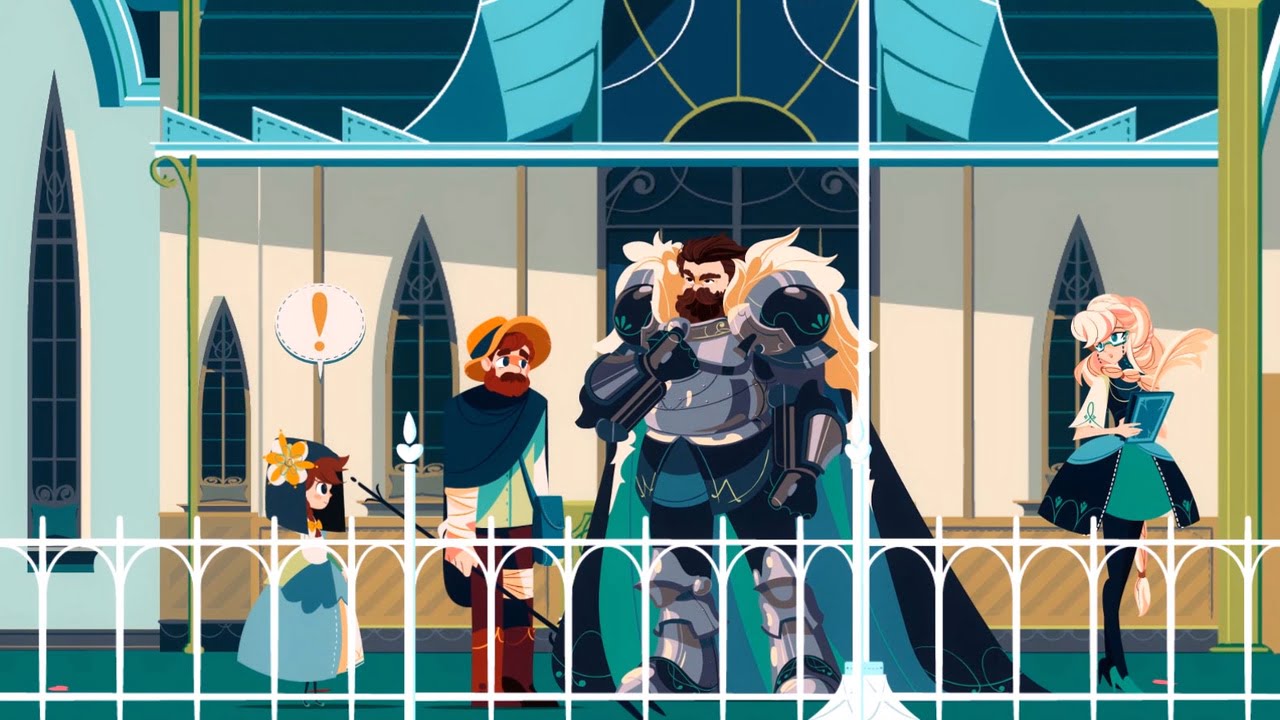 Modus Games has shared a new trailer and confirmed a release window for the studio’s upcoming role-playing game, Cris Tales.

We’ve been following the development of Cris Tales since its impressive reveal at E3 2019. It’s a striking JRPG tribute that features outstanding art direction, and an intriguing time-bending gameplay conceit.

Modus Games has been relatively quiet regarding the game’s progress, but the studio has now confirmed it will launch this July on Nintendo Switch, PS4, PS5, Xbox One, Xbox Series X|S, Steam, Epic Games Store, GOG and Stadia. Pre-orders are open now from the official Cris Tales website.

To accompany the announcement, Modus has unveiled a new trailer that showcases some more of the game’s locations and featues. A new blog post from the studio also takes a detailed look at its characters, combat, and gameplay mechanics.

If you’re curious about Cris Tales, you don’t have to wait until July to sample the game. A free demo is still available from the Xbox Digital Games Store, PlayStation Store, Nintendo eShop, Steam, and GOG.

Bookmark our dedicated new releases page for the latest Xbox, PlayStation and Nintendo Switch games. And follow Thumbsticks on Flipboard, Facebook, Google News, and Twitter for a regular delivery of gaming news.