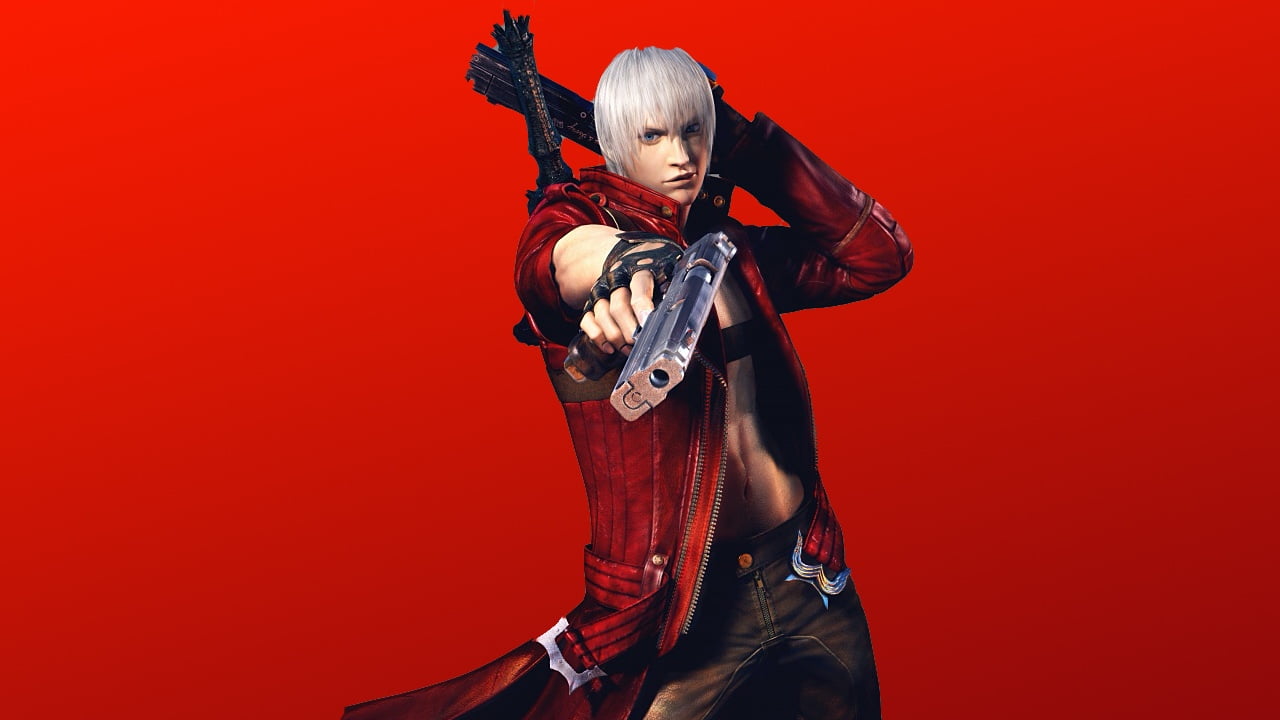 Capcom’s drip-feed of DmC games on Nintendo Switch continues with the Devil May Cry 3 Special Edition.

Dante’s origin story is finally coming to Nintendo Switch with the release of Devil May Cry 3 Special Edition on February 20, 2020.

Devil May Cry 3 acts as a prequel for the series and features a younger version of protagonist Dante. The game follows his battle with twin brother Vergil, who is also included in Special Edition as a playable character. The package also includes the 9,999-floor Bloody Palace survival mode.

Hopefully, Capcom will release the fourth entry in the series, 2008’s Devil May Cry 4, on Switch at some point and bundle the entire collection together. Let us know what you think of the piecemeal release strategy on Twitter and Facebook.

Get updates on the latest Nintendo Switch, Xbox One, and PlayStation 4 games on our new releases page.