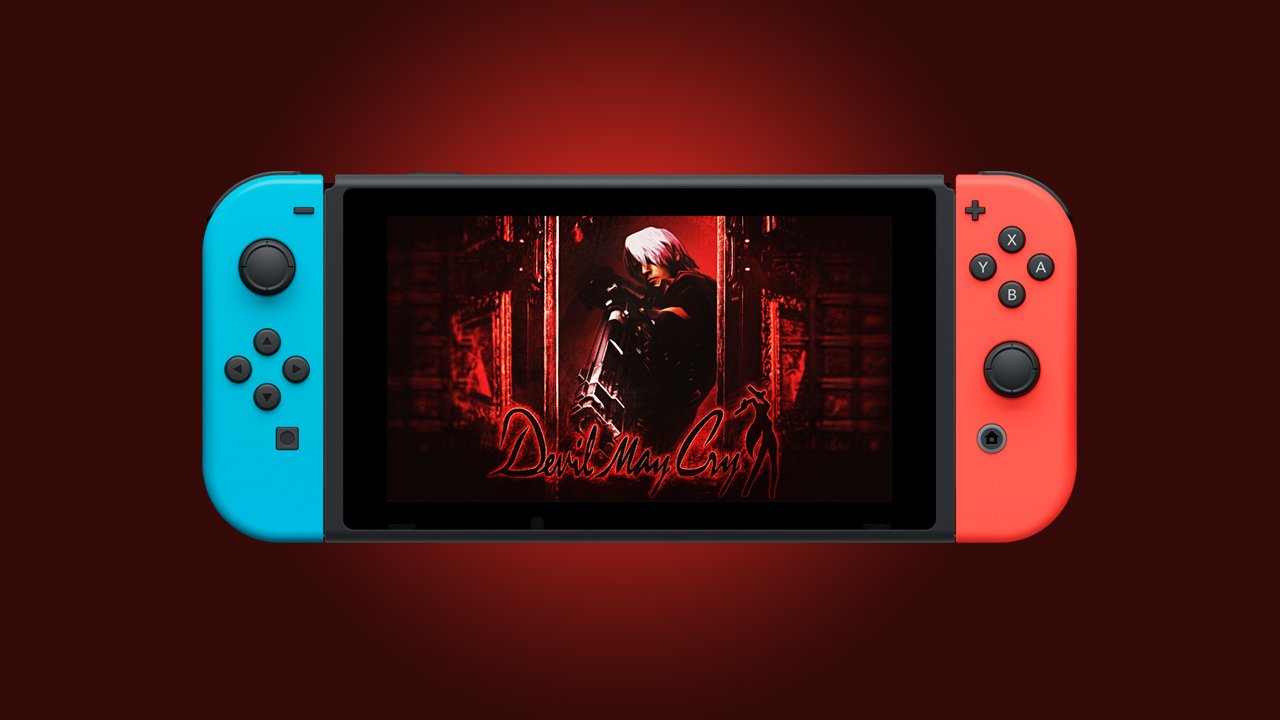 Capcom has announced that the first game in the Devil May Cry series is heading to the Nintendo Switch.

In a tweet issued by the franchise’s official Twitter account it’s been confirmed that 2001’s Devil May Cry will be released for the Nintendo Switch this summer.

At the time of writing we don’t have any other details, such as a release date or price. We assume, however, that the Switch version will be based on the HD remaster included as part of 2012’s Devil May Cry HD Collection.

As to why the HD Collection itself isn’t coming to Switch, we can only speculate. Capcom is no stranger to reissuing games on Nintendo’s console in a format best designed to improve the bottom line, as proved by the pricing of Ultra Street Fighter II  and its forthcoming Resident Evil ports.

One reason for the surprise release could be that Dante is one of the planned DLC fighters for Super Smash Bros. Ultimate. The timing certainly works, and the game already features characters from Capcom’s Mega Man and Street Fighter franchises.

Relive the adventure that introduced the legendary Dante to the world with the original Devil May Cry, coming to #NintendoSwitch this Summer. pic.twitter.com/Hh8hFDnLQK

Hopefully the game will be successful enough to ensure that later entries in the series will follow.