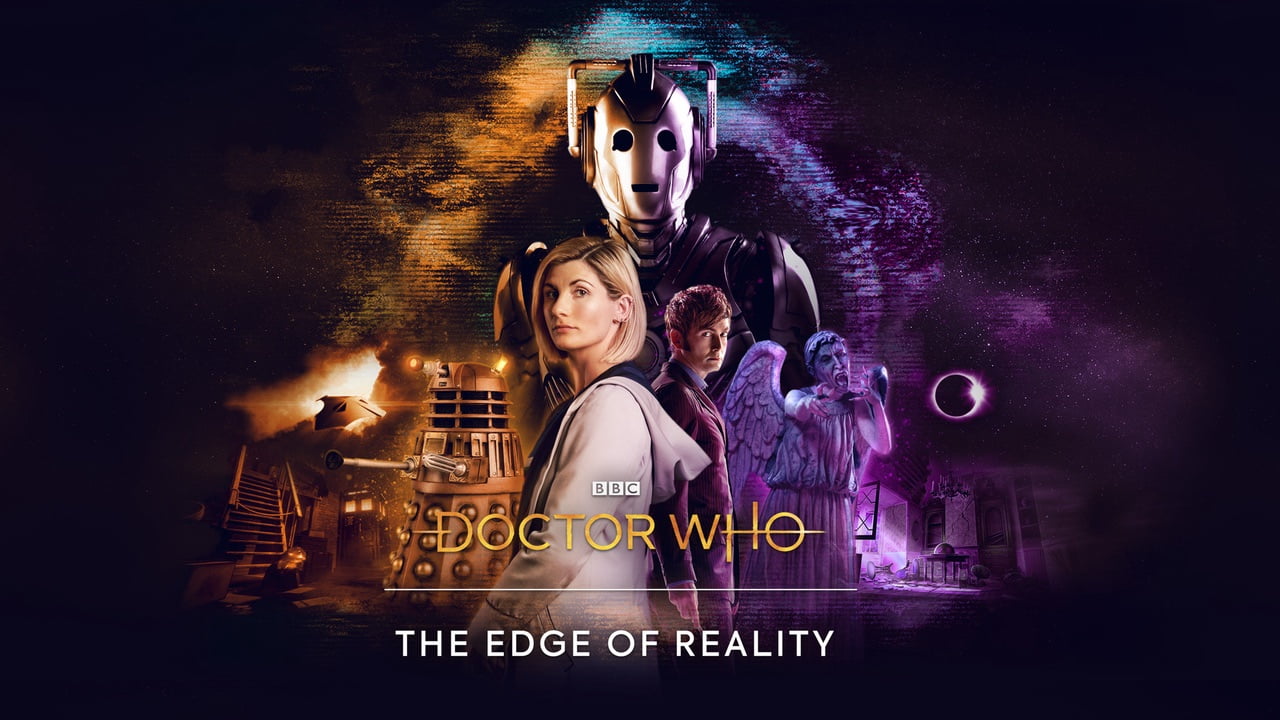 Doctor Who: The Edge of Reality will be released on console and PC next week.

The expanded game is a first-person adventure in which players must assist the Doctor in preventing a Reality Virus from, erm, destroying reality. As befits the generally non-violent nature of Doctor Who, the game’s focus is on exploration and puzzle-solving.

Take a look at the timey-wimey exploits in store in the game’s new release date trailer.