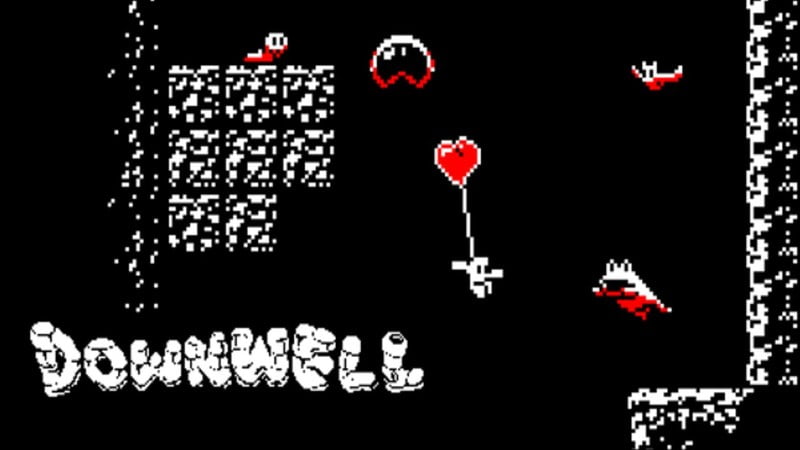 It’s been a big week for HR news in the video game industry, and it’s still only Tuesday evening.

First, Sega legend Yuji Naka announced on Twitter he’s joining Square Enix. There may be years worth of water under the bridge since then, but for one of the original creators of Phantasy Star to join the Final Fantasy team? That’s kind of a big deal.

Now Ojiro Fumoto, known online as Moppin and creator of Downwell, has announced he’s joining Nintendo. Via Twitter, of course.

Yes, that’s in Japanese, but according to some translation software, he says:

Got a job at Nintendo! I’ll do my best

We don’t yet know what Ojiro Fumoto will be working on at Nintendo, but as soon as we do, we’ll let you know. We do know that he’ll be bringing an interesting and creative indie style to Nintendo, though. If you want to know more about how he works, read Dan’s write-up of Fumoto’s GDC 2016 talk, on the creation and perfection of Downwell.