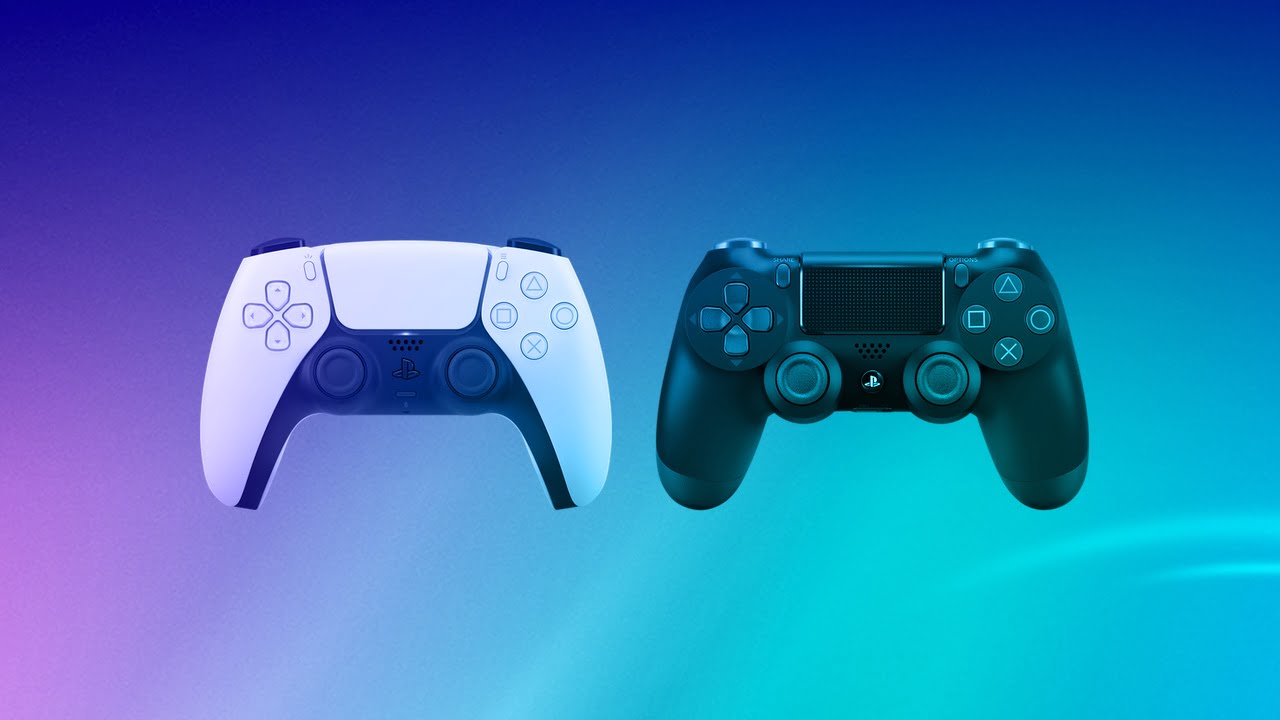 Hoping to keep using your DualShock 4 on the PS5? Well, we’ve got good news and bad news.

The good news is, you can! If you want to use the PlayStation 4 controller to play the PlayStation 5 versions of Horizon Zero Dawn, Spider-Man or God of War, you’re in luck.

But, if you want to use the DualShock 4 to play Horizon Forbidden West, Spider-Man: Miles Morales or Godfall, you’re out of luck. The PS4 stalwart won’t be compatible with PS5 games, Sony announced today.

Isabelle Tomatis, who oversees marketing for peripherals and PSVR at Sony Interactive Entertainment, made the announcement in a short Q+A on the PlayStation Blog.

“We believe that PS5 games should take advantage of the new capabilities and features we’re bringing to the platform, including the features of DualSense wireless controller,” Tomatis wrote.

Those features include the ability to blow on the built-in microphone like it’s 2005 again and you’re playing WarioWare Touched! It also swaps out the Share button for a Create button and ups the haptic feedback you can feel from pressing or holding the triggers.

While saying goodbye to the DualShock 4 is a little bit of a let down, many PS4 peripherals will carry over to the PS5. Namely (again, according to the PlayStation Blog):

Additionally, the PlayStation Camera will work with compatible PS5 games, but will require an adaptor. Per Sony, this will be provided at no extra cost.

Given how expensive a DualShock 4 is — typically $60 a pop — it’s disappointing that the investment won’t carry over, especially given the extent to which competitor Microsoft is blurring generational lines. But, not altogether surprising given Sony’s insistence that they “believe in generations.”

Rider's Republic hopes to get off the mark later this year, after a couple of false starts and release date...