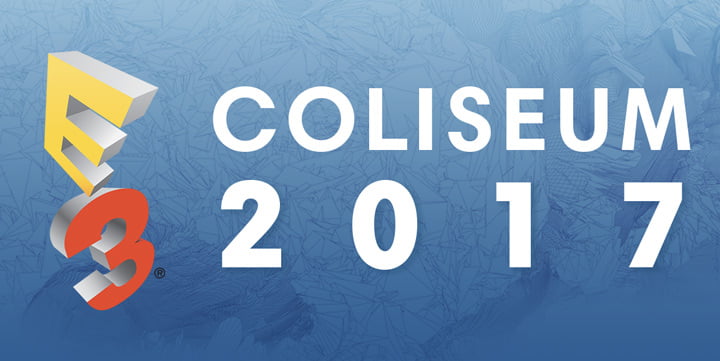 The Entertainment Software Association (ESA), has announced that this year’s E3 will host the first E3 Coliseum, a two-day stage event aimed at bringing video game fans closer to AAA developers and publishers.

The event – which is being produced by The Game Awards’ Geoff Keighley – will be held at The Novo at L.A. Live on June 13 and 14.

Publishers so far confirmed to host panels at the event include, Activision, Bethesda, Gearbox, Sony, Square Enix, Ubisoft, Warner Bros, and Xbox. Selected panels will be live-streamed via the official E3 Twitch channel.

E3 Coliseum is the latest in a series of initiatives that have seen the industry-focused expo open its doors to a wider audience. Last year saw the debut of the three-day E3 Live event, and this year, members of the public can buy tickets to the E3 show floor for the first time.

Michael D. Gallagher, president and CEO of the ESA, said in a press statement:

“The E3 Coliseum adds rocket fuel to E3’s position as the pre-eminent global event for the video game industry. We are incredibly proud to give the most exciting voices in video games a unique opportunity to connect directly with fans and create a platform celebrating the role video games have in shaping popular culture.”

“We are working around the clock to produce programming that will give fans unprecedented access to the biggest games and news from E3 and celebrate this industry’s importance to entertainment culture.”

Keighley has also published a blog post which details more about his involvement, and the wider objectives of the new event.

Admission to the E3 Coliseum will be open to all ticketed attendees of E3 2017, with priority given to consumer and business pass holders. Tickets are now available at the official E3 website.