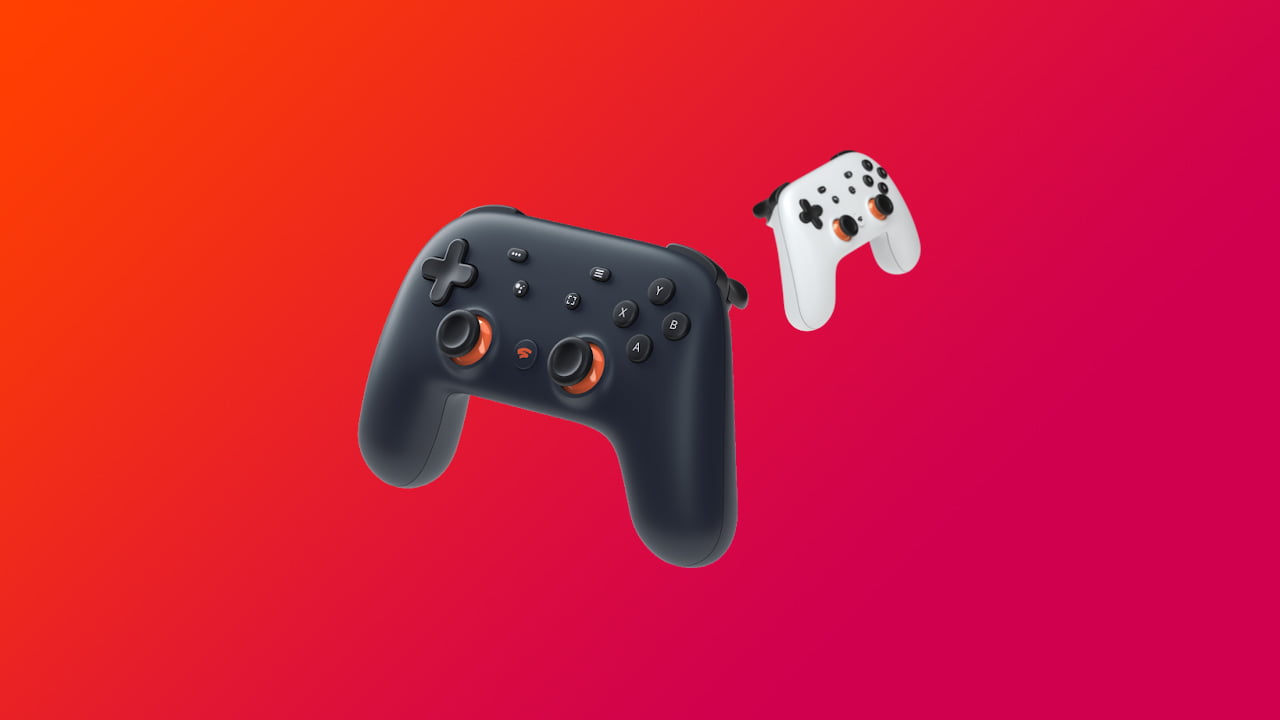 Are you ready for video game streaming? Here are the games you’ll be able to play when Google Stadia launches in November 2019.

Google has revealed more details about the launch and pricing of its Stadia game streaming platform. The new service aims to make games available to play instantly on any device that runs Chrome, be it a desktop, laptop, TV, tablet, or, at launch, Pixel phone.

As the always charming Phil Harrison put it in the first Stadia Connect, “just grab your controller, and you’re in!”

So be gone, old-fashioned games console. All you need now is a minimum 10Mps download speed (for 720p gaming), maybe a Google Chromecast Ultra, maybe a Stadia controller, and maybe a monthly subscription if you want to play in 4K with 5.1 surround sound. And you’ll most likely still have to ‘buy’ the latest games. But apart from that, simples.

Snark aside, it’s really impressive stuff. However, as every gamer knows, a console or platform is only as good as its game library. At launch, Founders will have access to a familiar lineup up of third-party titles including some of this fall’s big new releases. Exclusive Stadia games are also in development, but are as yet unannounced.

Here’s the full lineup of confirmed launch games, listed by publisher. We’ll keep this list up-to-date over the coming months, so check back regularly.

At the time of writing we are yet to hear full details of Microsoft’s Project xCloud game streaming service. We’ll have a full report next week following the Xbox E3 2019 press conference.