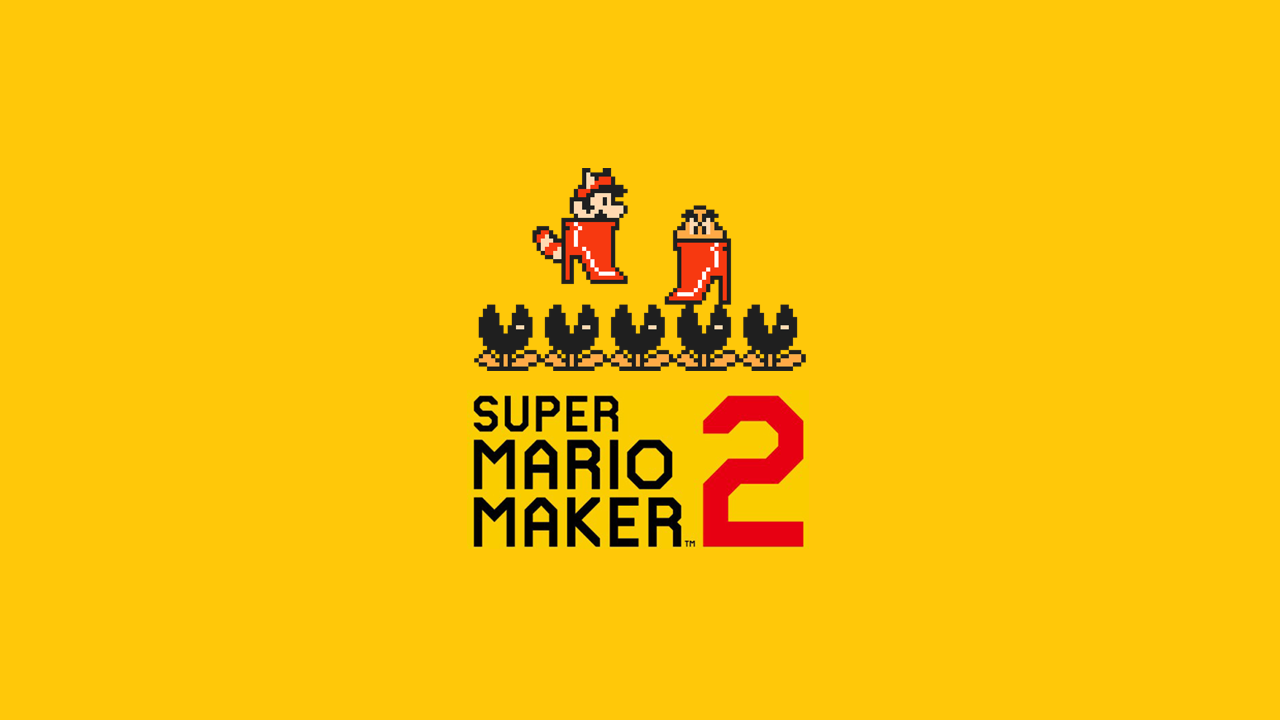 Here’s the long list of everything that was announced for Super Mario Maker 2 during last night’s Nintendo Direct.

Super Mario Maker 2 looks increasingly impressive (and increasingly daunting) the more we see of it. In last night’s Nintendo Direct a host of new features and items were revealed ahead of the game’s June release, with the promise of more to come.

Every course part and enemy included in the Wii U original – Goombas, blocks, coins, mushrooms warp pipes, etc – return, along with a host of new additions.

The game’s online functionality – which will require a Nintendo Switch Online subscription – has also been improved. Course sharing is similar to the Wii U game, but with some enhancements, and up to four players can tackle courses together online.

In VS mode, players can compete to win based on a stage’s pre-defined success criteria. Players can also choose a difficulty level and the game will randomly generate a series of user-created courses to play.

The new Super Mario 3D World game style is not compatible with other styles due to its unique course parts, which include:

Phew. That’s about it. We probably missed something, but suffice to say that Super Mario Maker 2 is looking like a worthwhile sequel. The game is set for release on Nintendo Switch on June 28, 2019.

The Direct closed with the reveal of Nintendo Switch Game Vouchers. Players with a Nintendo Switch Online membership can purchase two vouchers for $99.99/£84.00 until July 31, 2019. The vouchers can be redeemed against a list of first and second party Switch games via the Nintendo eShop, saving up to $19.99/£36.00 on their list price. (Note: the UK price is inclusive of sales tax.)