At E3 today I played the Nintendo Switch version of EA Sports FIFA 18, and I fell in love. I really shouldn’t be so excited, but I’ve waited a long time for this.

I’ve always enjoyed football games. I’m not a complete football nut, but I follow my team closely – West Ham Utd, for my sins – and, because of the official licences, EA’s FIFA has always been my go-to franchise. Pro Evo fans, feel free to write me a strongly worded letter.

I admit it. I’m a casual FIFA player through and through. I never play on the hardest difficulty, and my technique probably leaves a lot to be desired, but I get a lot of enjoyment from slowly burning through a season or two every year.

I always wanted to have a decent version of FIFA on a handheld device, though. Like Tetris, or Picross, or Pokemon, it’s the type of game I’d like to play while I’m kicking back at home with one eye on the TV.

Over the years this has meant having to suffer various atrocities on the DS and 3DS; ugly, stripped down variants that could never compete with their home console siblings. Even the Vita versions disappointed, with choppy frame rates and the console’s vestigial shoulder buttons making for an uncomfortable playing experience.

In 2012 I hoped the Wii U – with its precursor to the Switch, Off-TV Play – would present the solution I was looking for, but FIFA 13‘s handheld mode was oddly implemented, lacking several features and UI elements.

And now we have FIFA 18 on the Switch. And, it’s FIFA. It’s not the newer Frostbite powered version that’s now gracing the Xbox One and PlayStation versions of the game, but it looks good, and feels just how you’d think it should.

I played a few matches on the E3 show floor in both TV and handheld modes. On a 1080P TV it looks remarkably solid, obviously lacking some of the visual finesse to be found in the other console versions, but perfectly adequate. Crowds, stadiums, and player likenesses are included and, all in all, the game looks much more detailed than I had perhaps expected.

But it’s in handheld mode, at that reduced 720p resolution on a lovely 6.2″ panel, that the game really shines. The action looks crisp and clear, with players identifiable even with the camera zoomed out, and the Joy-Con’s comfy shoulder buttons ensure the game’s full range of moves are easily to pull off.

My worry was FIFA on Switch would be a compromised version of the game. And although it doesn’t include ‘The Journey’, the Switch version does support wireless multiplayer connection for Local Seasons across two consoles, and a variety of control configurations. The option to break out two Joy-Con for an ad-hoc match alone is something I’m excited about.

My hope is that FIFA 18 will find an audience and encourage Electronic Arts to support the Switch further. I know we can’t expect to see the likes of Star Wars Battlefront II on the console, but it would be nice if, next year, we also had Madden 19 or Plants Vz Zombies Garden Warfare to enjoy, too. 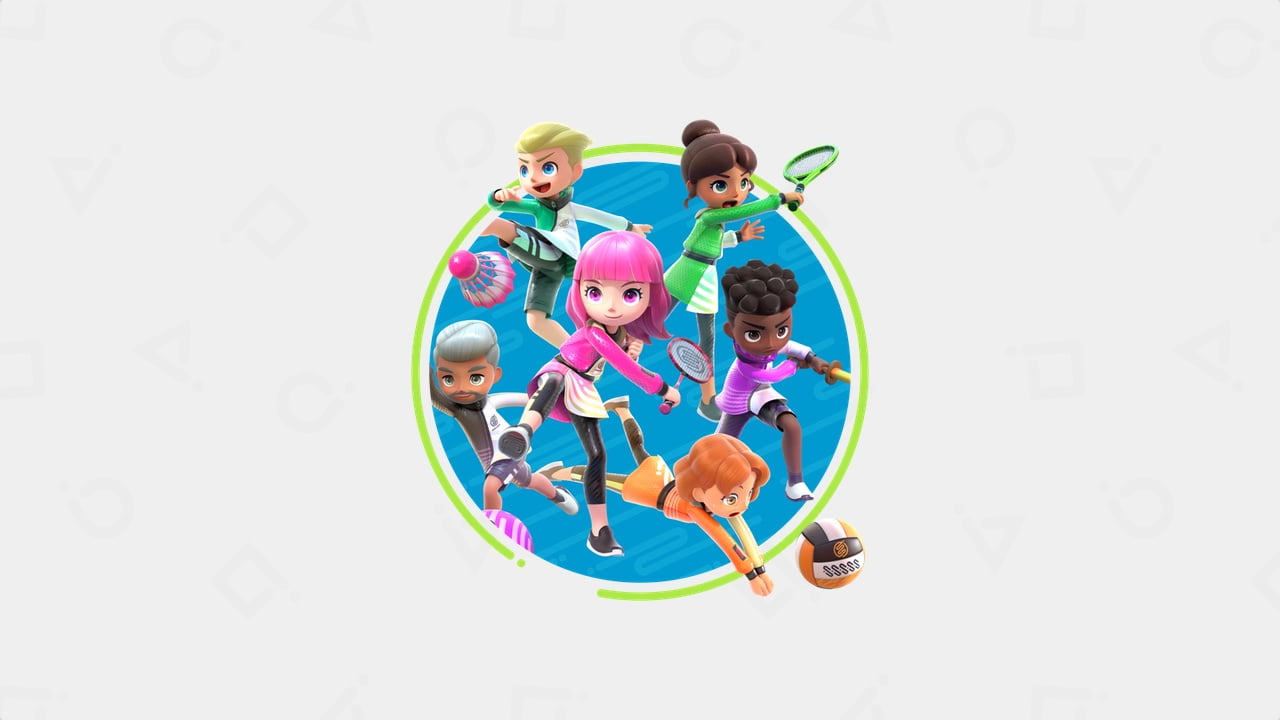