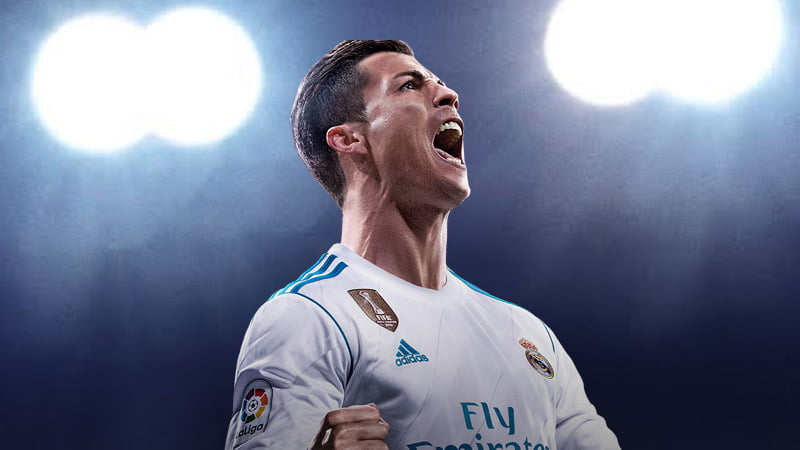 Surprising absolutely no one, EA Sports FIFA 18 has taken the number one spot in this week’s UK video game chart.

What is perhaps surprising is that FIFA 18 has sold 25% fewer copies at retail in its first week than its predecessor. Its performance can partly be explained by the release day – FIFA 17 was released on a Tuesday, whereas as this year’s edition arrived on a Friday – and let’s not discount the growing impact of digital-only sales, which are not included in GFK’s charts.

The PlayStation 4 and Xbox One editions of FIFA 18 accounted for a massive 97% of the game’s sales, leaving the legacy Xbox 360 and PlayStation 3 editions, and the bespoke Switch version with 3% between them.

This doesn’t look like a particularly impressive start for the FIFA’s Switch debut, but anecdotally we have heard of stores having limited supply. Amazon UK are currently listing the game as being out of stock, and not available until 9th October, 2017.

Elsewhere in the chart, Activision’s Destiny 2 falls to second after spending three weeks at the top. NBA 2K18 drops one place to 4, and Grand Theft Auto V continues its remarkable run by moving up one position to 5.

The only other new game to make the Top 40 this week was Danganronpa V3: Killing Harmony, entering at 36.

You can see the full UK chart for the week ending 30th September, 2017 at the GFK Chart Track website.