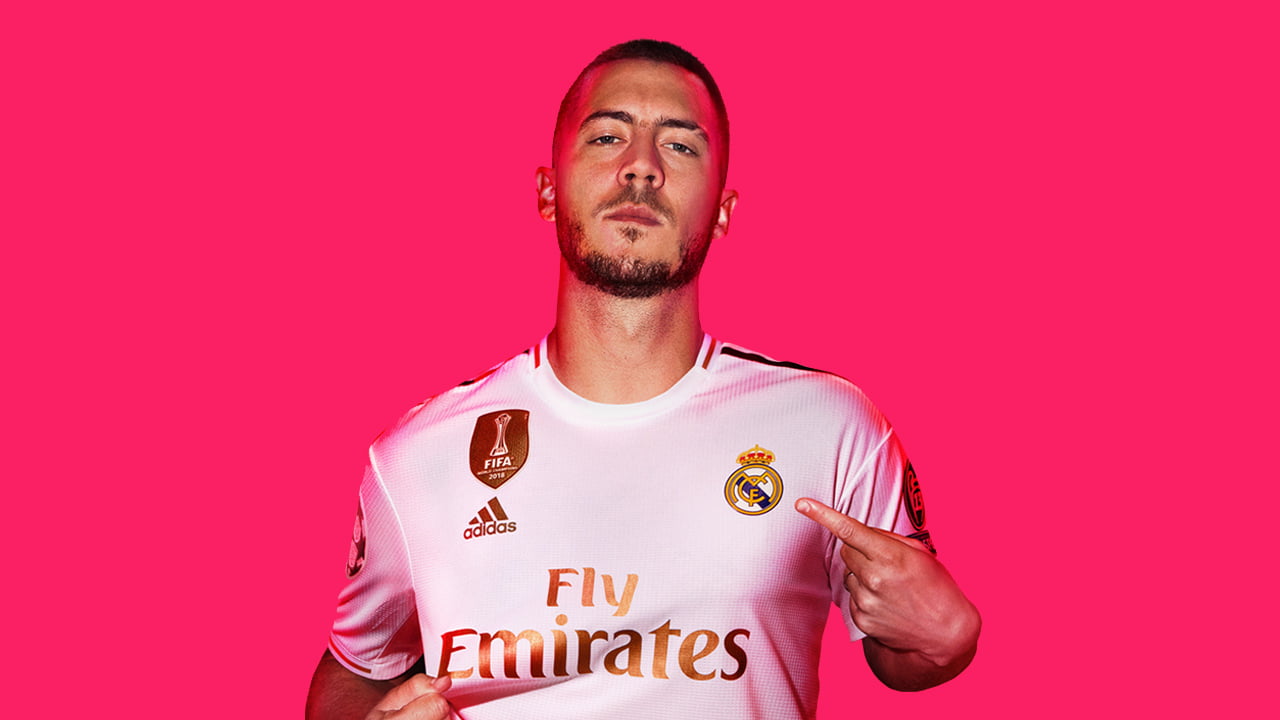 Playing FIFA 20 on PC? Here are the system requirements you need to make your football dreams a digital reality.

FIFA 20 is the most anticipated football game from Electronic Arts in some time. Gone is story mode, The Journey, and in its place is an all-new Volta street football mode. On the field, the game also offers a host of improvements including Decisive Moments, which can affect the tide of a match, strafe dribbling, and a new Agile Jockey System. AI opponents have also been overhauled with new positioning and tackling abilities.

This year’s game is once again built on EA’s proprietary Frostbite game engine, and as such, FIFA 20’s required PC specs haven’t changed too much over last year’s edition.

Here’s the full rundown of the recommended and minimum requirements needed to play FIFA 20 on PCs running on Windows 8 and 10 with DirectX support.

Follow Thumbsticks on Flipboard and Twitter for weekly updates on the latest new releases and video game savings.