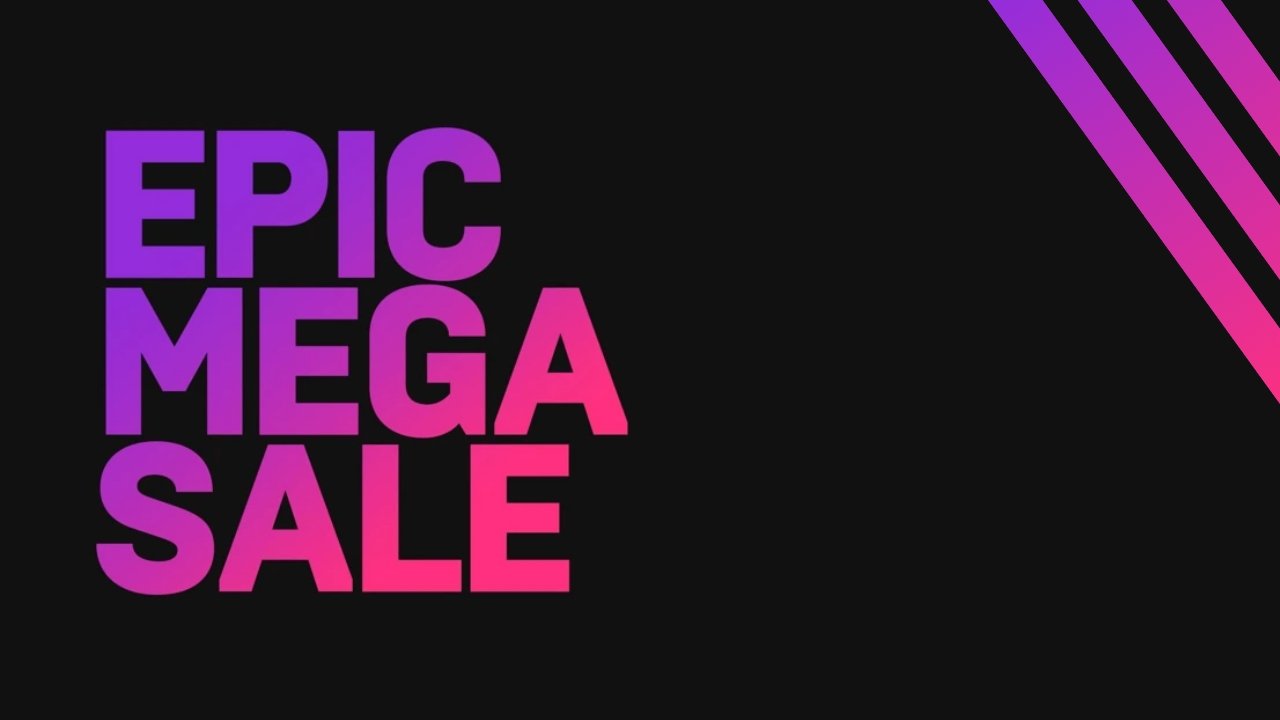 We’ve written the preface to this so many times now, that we’re just going to hit the highlights:

Note to all Thumbsticks staff: Just copy and paste this into every article about the Epic Store in future. It’ll save us all a lot of time.

Now after adding the ability to support charities and buy Epic Store games from the Humble Store, the Epic Store is having its first sale. As with the rest of its business model, Epic is taking a slightly different approach to its sale, and the results are impressive.

First up, there’s the traditional sale model. You can get up to 75% off a bunch of games on the Epic Store, including 12% off World War Z, 25% off Metro Exodus, 25% off the final season of The Walking Dead, 25% off Slime Rancher, 33% off Donut County, and a whopping 50% off The Witness.

But that’s not all. The Epic Store is also offering what it calls an “Epic Discount”. That’s £10 off any game on the Epic Store with a price over £13.99.

That means you can pick up brand new games and pre-orders that aren’t included in the regular sale – like Borderlands 3 or Remedy’s Control – with a tenner off the asking price. That’s effectively 20% off the regular version of Borderlands 3, with the relative discount going down for the special editions, as £10 becomes a smaller percentage.

But that’s still not all. Both of the discounts on the Epic Store stack, so if the price of a discounted game is still over that threshold of £13.99? You also receive the £10 “Epic Discount” off the adjusted price of the game. That means World War Z is 43% off, Metro Exodus is 45% off, and the final season of The Walking Dead is effectively 78% off.

These figures may vary based on your local currency, but should give you a good indicator of the level of discount on offer during the inaugural Epic Store sale.

And as an added bonus: If you bought a game between May 2nd and May 15th 2019, i.e. just before the sale kicked off, they’ll automatically refund you the difference in 5-7 days.

People are trying really hard to hate the Epic Store, but they’re certainly making it difficult. I guess you could argue that calling it an “Epic Mega Sale” is syntactically redundant, as “epic” and “mega” kind of mean the same thing? We’re reaching.

Since this story was first published, two games have been removed from the Epic Store sale by their publishers.

The first is Vampire: The Masquerade – Bloodlines 2, the much-anticipated sequel from Paradox Interactive. For its report, Kotaku contacted both Paradox and Epic Games for a statement.

“If a developer or publisher chooses to not participate in our sales, we will honour that decision,” an Epic rep told Nathan Grayson. “Paradox Interactive has chosen to not participate in the Epic Mega Sale and the game has been temporarily removed from sale. If you’ve purchased Vampire: The Masquerade – Bloodlines 2 during the period when the discount did apply at the time of check out, Epic will honour that price.”

“We are in discussion with Epic regarding the temporary removal of Vampire: the Masquerade – Bloodlines 2 from the Epic Game Store,” said Paradox in its statement. “The game will return to the store soon! Any purchases made while the game was discounted during the Epic Mega Sale will be honoured and no Masquerade violations will be assessed.”

The other game is Oxygen Not Included from Klei Entertainment, who – at the time of writing – have not yet provided a statement on the game’s removal.

We’ll update this story if it develops, but the key takeaways are that games bought at the sale price will be honoured, and that the games that have been temporarily removed will be restored after the sale.