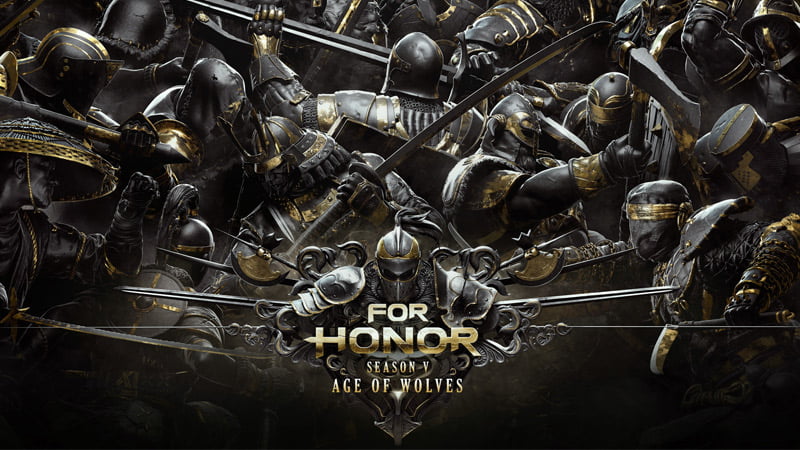 Ubisoft has announced that dedicated servers are coming to the PC version of For Honor later this month, with consoles to follow.

The rollout of dedicated servers for For Honor was first announced last summer. Following last December’s successful open test, Ubisoft has confirmed that PC players will be the first to benefit when they go live on February 19, 2018.

Their introduction is timed to coincide with Age of Wolves, the latest update for the game’s fifth season of content, which launches on February 15, 2018.

The dedicated servers will themselves be dedicated, and initially focussed on PVP game modes. They will completely remove the session migrations and NAT requirements, while also eliminating most of the re-syncing. The end result, fingers crossed, will be improved matchmaking, and a more stable experience for all players.

Ubisoft will monitor the PC transition before giving the console editions of For Honor their own dedicated servers later this year.

“Changing the online infrastructure while the game was live was a challenge, but a decisive step in improving the game experience of our players. The implementation of the dedicated servers gives us confidence in the direction the game is taking and will pave the way for a full year of continued support and new contents.”

The Age of Wolves update makes several changes to player progression and ranked play, and also updates five Heroes. Its launch marks the start of a three-week event that gives players the chance to earn extra awards.

You can also see the game’s latest patch notes on the For Honor website.