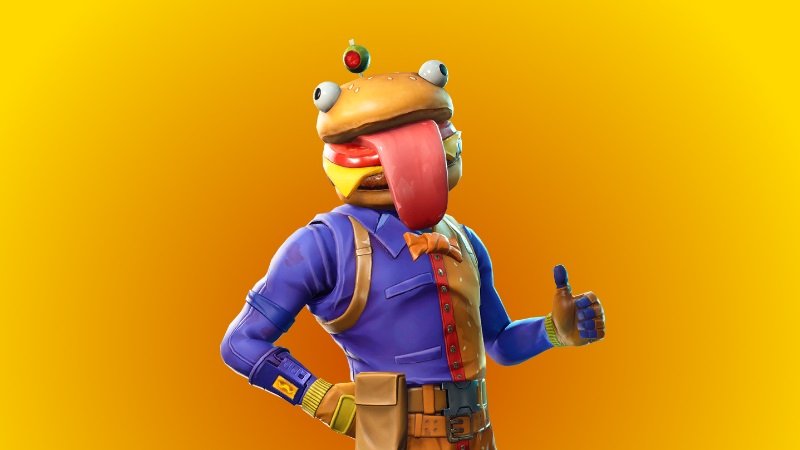 Golf cart not aggressive enough for you? You’re going to want to try the Quadcrasher, Fortnite’s plough-fronted quad bike.

Golf carts are fun, right? We’ve all seen videos on the internet of people doing silly things in them. Jumps. Flips. Rolls. They often wind up in a lake. It was no surprise that they ended up in Fortnite Battle Royale, Epic’s silly, rambunctious, (disturbingly) child-friendly multiplayer shooter. Ditto the shopping trolleys, to be fair.

They’re not the most solid modes of transport, however. If you’ve seen any videos of them on the internet they often jump, flip, roll, or wind up in a lake.

Thanks to the ‘news’ segment on Fortnite Battle Royale, though, we now know that another vehicle is coming soon: the Quadcrasher.

The Quadcrasher is a terrible name, let’s be honest, but it’s somewhat descriptive. Essentially, it’s a quad bike with a metal snow plough/cow-catcher implement on the front for maximum ramming ability. It looks like you’ll be able to use it for rapid transport and general larking about – like the golf cart – but you’ll also be able to break through structures and more easily murder other players with the Quadcrasher.

We don’t know when Fortnite’s evil quad bike will go into service, but expect tens of thousands of near-identical stunt videos on YouTube the second it does.