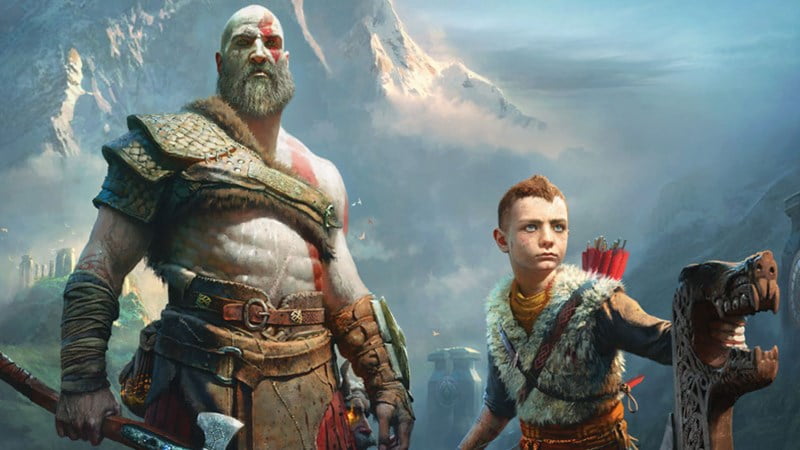 The upcoming God of War will feature a performance mode for players using a PlayStation 4 Pro.

When asked on Twitter if players will need a PS4 Pro to fully enjoy God of War, the game’s director Cory Barlog said:

“Nope, you don’t have to, but if you do 4K is AMAZING, if you have a 4K TV, of course. If you don’t, we have a performance mode that puts the extra power to good use and makes the game run so so smooth!”

This performance mode will enable those playing on a PS4 Pro to play at a far smoother frame rate with a lower resolution – 1080p at 60fps, instead of 4K at 30fps.

God of War is going to be released on April 20th.

In what feels like a soft reboot, it will see the series shift to Norse mythology, and it sees its perennially grumpy hero, Kratos, saddled with a son. It will not make him any less grumpy, however; in fact, he has gotten himself a big axe and a big bushy beard.