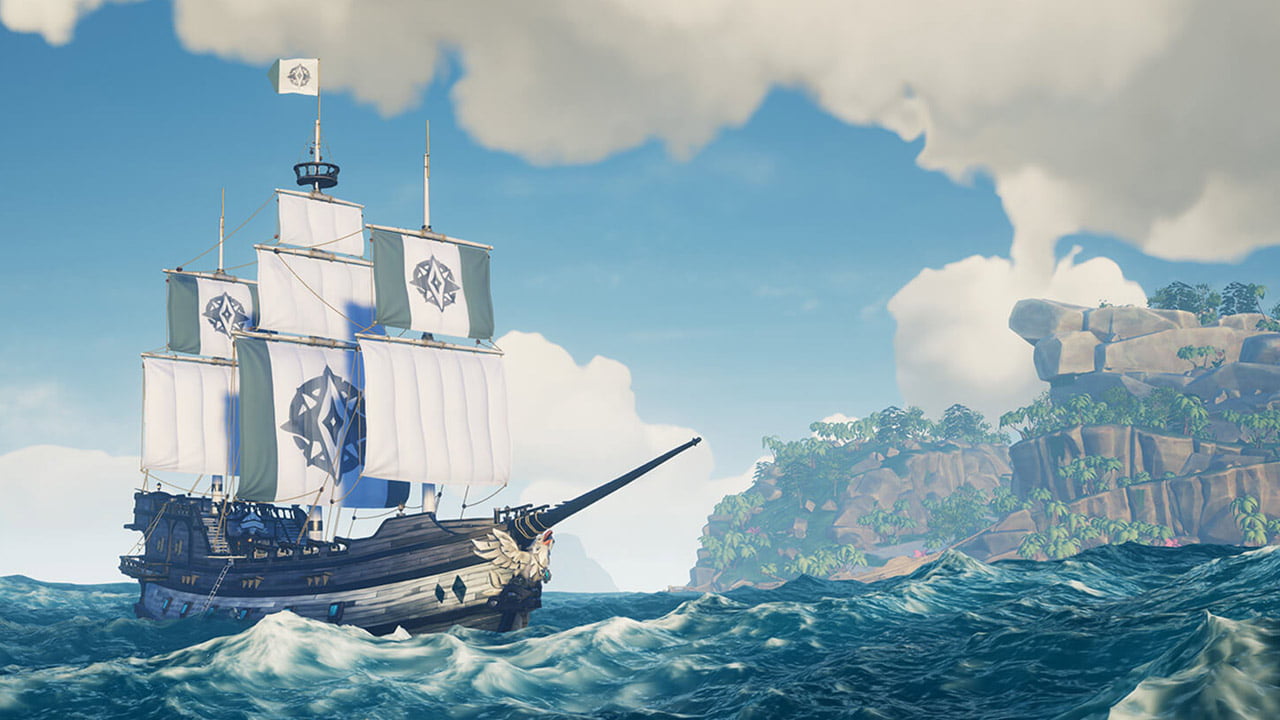 Gold – the curious name used for Sea of Thieves‘ in-game currency – can be used to purchase cosmetics like hats, pistols, swords, and sails. Reputation allows players to progress through the Trading Company ranks with the ultimate aim of becoming a Pirate Legend.

The game itself won’t change too much throughout the bonus weekend, just play as normal and delight in receiving a boosted amount of gold and reputation when you cash in cargo, skulls, or chests.

With the game just a few days off celebrating its first anniversary, Rare has also opened the relaunched Insider Programme to new members. Membership gives players access to preview builds of the game and new features to test. In return for feedback to the development team, Insiders will be rewarded with gold, Doubloons, and selected cosmetics, all of which can be carried over into the main game. Head over to the official website to sign-up.