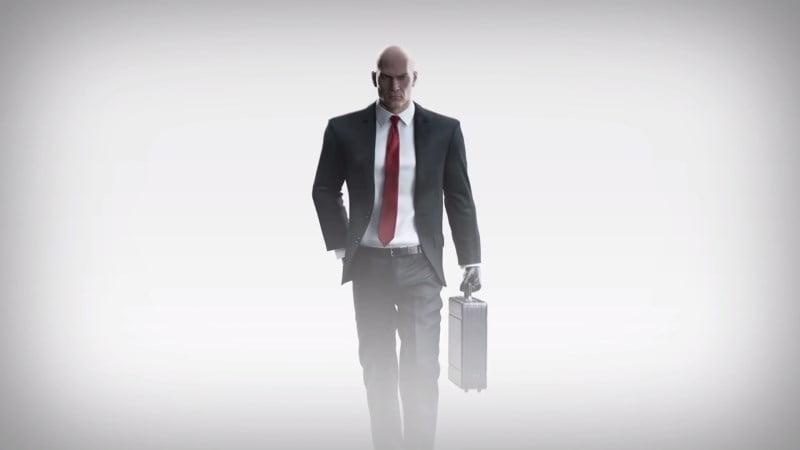 Developer IO Interactive has released a new update for Hitman, adding a new mission for Contracts Mode Creation and more.

This from the update release notes:

“It is now possible to create and play Contracts on ‘The Source’ mission from the Patient Zero campaign. Contracts Search and Lookup functionality has also been added for this mission. Players will be required to own the GOTY missions to play Contracts on this location.”

On top of that, IO has fixed an issue with ‘The Pharmacist’ Elusive Target that caused the target to suspend their routine. The target is now back in rotation              for Reactivated Elusive Targets.

The framerate for the PC version has also been uncapped for the GOTY edition of Hitman:

“We’ve corrected an issue on PC that was introduced with the GOTY Edition that limited the framerate on PC to 100fps. The framerate will now be as high as your hardware and graphic settings will allow.”

There are also a number of other fixes in the patch, including a visual issue with the progression counter, some clipping issues when in cover, and an issue with messages on the feature HUB.