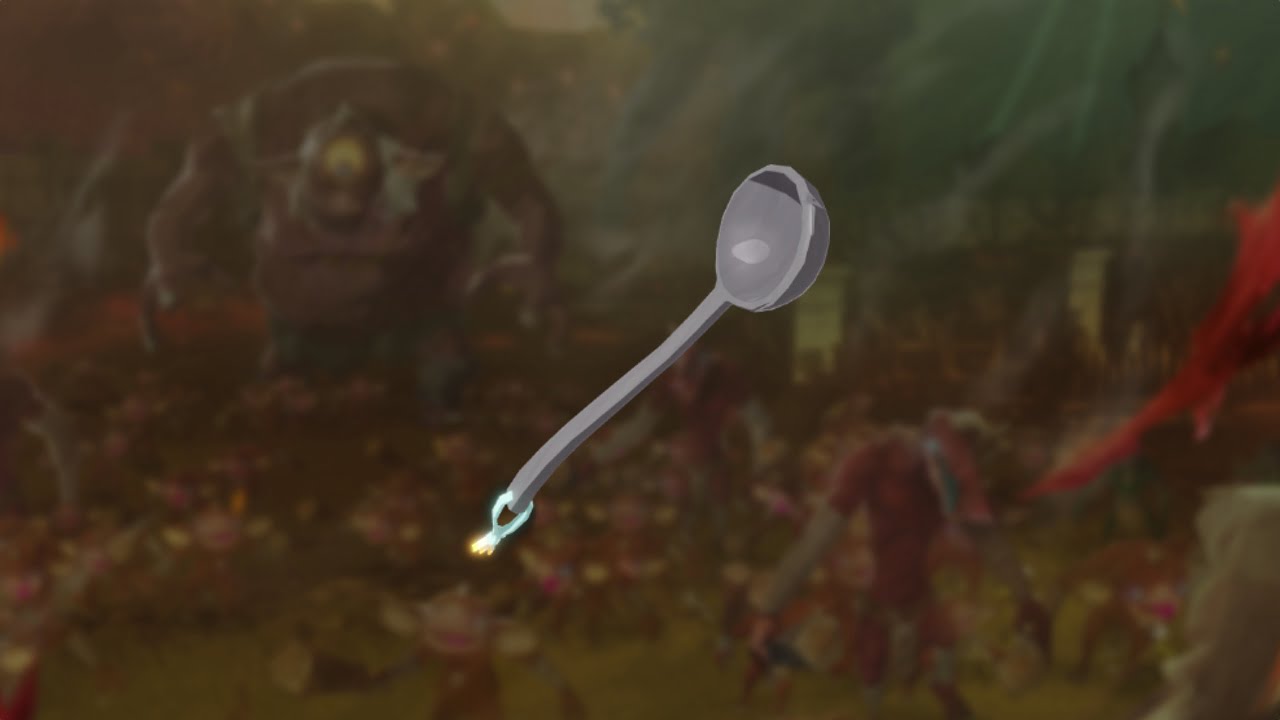 The Hyrule Warriors: Age of Calamity pre-order bonus is a ladle, but it’s not just any ladle.

According to the official item description, the Lucky Ladle can be equipped by Link and paired with a Pot Lid. It can also be fused with other weapons for stat boosts.

Ladles are commonplace in The Legend of Zelda: Breath of the Wild and are often found near cooking pots. They can also be equipped as weapons, but are not especially effective in combat. It remains to be seen just how the lucky the Lucky Ladle will be.

But it looks souper, that’s for sure.

Hyrule Warriors: Age of Calamity will be released for the Nintendo Switch on November 20, 2020.