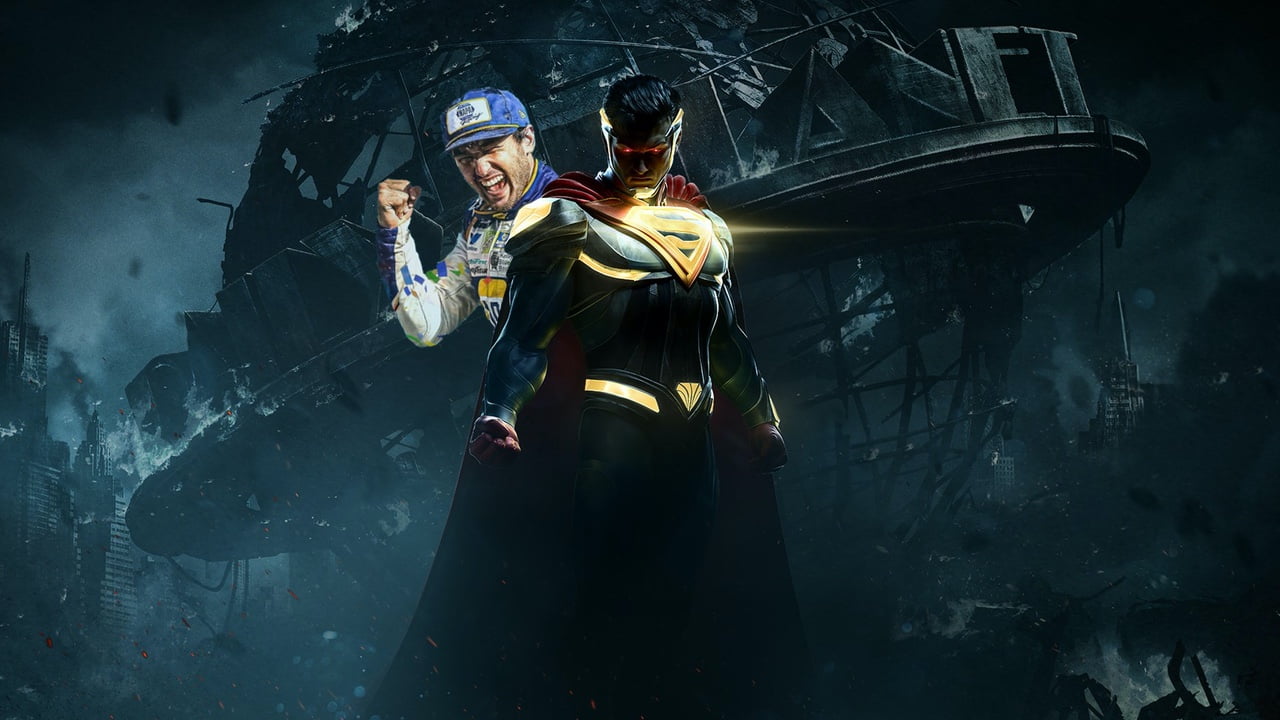 Injustice 2 and NASCAR Heat 5 are this week’s Free Play Day games on Xbox One.

NetherRealm Studios’ excellent superhero fighting game and 704Games roundabout racer are free to download and play on Xbox One until 11:59 pm PT on August 16, 2020.

Injustice 2 pits Batman against Superman in a one-on-one combat jamboree. It’s a well-liked game that balances an engaging story with improved fighting mechanics. NASCAR Heat 5 is the official game of the 2020 season, but – other than a roster update – it offers few improvements over last year’s entry.

As ever, all save progress and unlocked achievements carry over to purchased copies of either game. As luck would have it, there’s a crop of new discounts to encourage such a purchase.

It’s also worth remembering that The Elder Scrolls Online: Tamriel Unlimited remains free to play on Xbox until August 19, 2020.