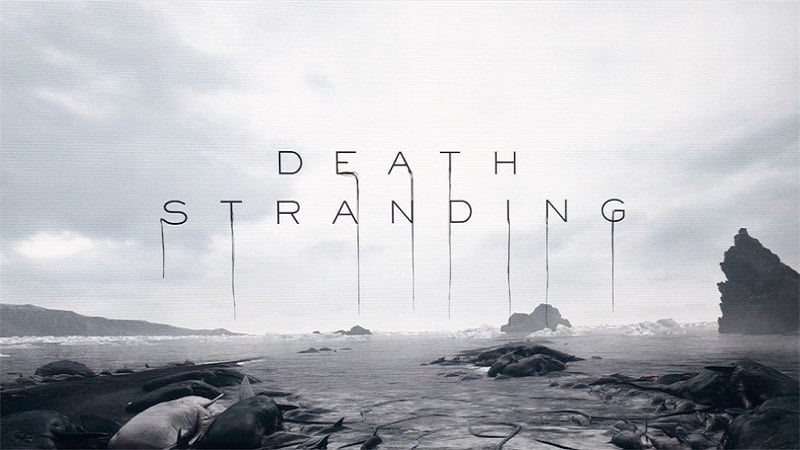 Hideo Kojima has spoken about his upcoming game, Death Stranding, saying that working out its confusing trailers aren’t important.

From the trailers that have popped up so far for Death Stranding, you would be hard pressed to figure out what the game was about. In fact, it’s been a source of speculation for months amongst Kojima fans.

In an interview with Variety, Kojima said:

He then went on to stress that, in playing Death Stranding, the answers are less important than the journey itself:

“It’s like a math problem, where knowing the answer is not that important. The important thing is the process of getting to the answer.”

Kojima then spoke about something that has affected his approach to development since his beginnings in the 1980s – the notion of getting around violence:

“Games have a 30-something-year history that has evolved over time, but games are still about sticks, about guns. Games are connected online, but it’s still about, ‘I’m on top, I’m better at using sticks.’

So there you go: sticks, ropes, babies in jars, Reedus. What more do you want?