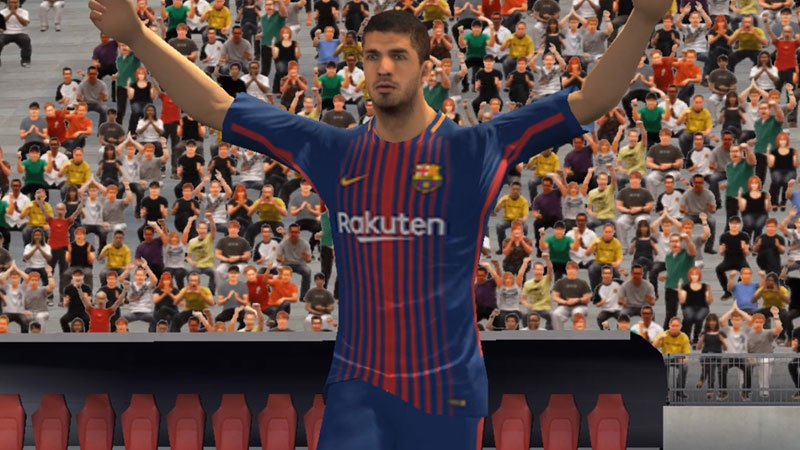 Konami lays its cards on the table with a new Pro Evolution Soccer mobile game.

According to the press release, “PES Card Collection leverages the technology behind the renowned Pro Evolution Soccer franchise” and combines it with the company’s expertise in mobile card collection game mechanics.

As you might expect, the game involves collecting and training various football players from a range of national teams and leagues. The game features various missions to complete, and real-time online matches against other players.

The game’s most interesting mode looks to be Elevens Match Mode. Here, players can choose their best in-game star, and team up with 10 other players to build a dream team. You can also communicate the passion of fervour of playing a football match using a range of truly ugly in-game emote stamps.

It sounds just fabulous, doesn’t it?

PES Card Collection is now available in 150 countries from the Apple App Store and Google Play.