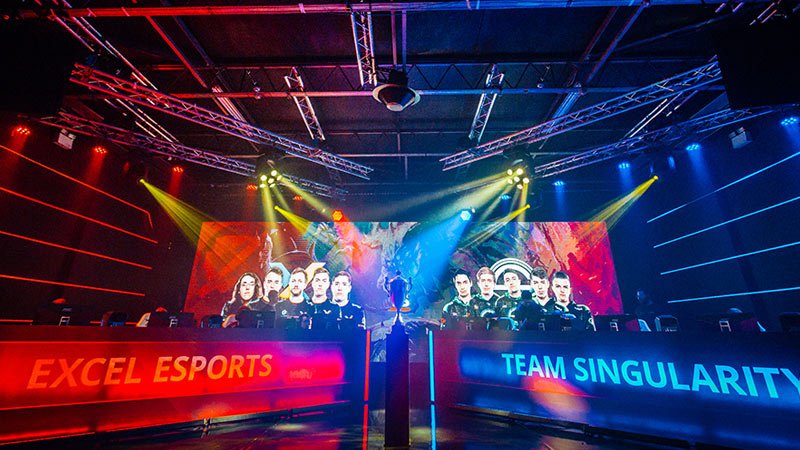 Riot Games and ESL have announced plans for the League of Legends 2018 UK Premiership, along with details of a new second division aimed at giving opportunities to up and coming players.

The League of Legends 2018 UK Premiership season will feature a new second tier that will welcome competitive players from around the UK to the global stage. Tuesday streams will be opened up to the League of Legends casting community, with ESL focussed on finding new grassroots talent that can make the step up to compete at a higher level.

Will Attwood, UK product manager for ESL, said in a press statement:

“League of Legends is back in a big way 2018. Our major focus is on developing opportunities for new competitive UK players to take part in our tournaments, as well as looking for new talent in the casting space. With this first tournament of the year we’re really hoping to see some brand-new faces take to the stage and move on to the global level.”

“The introduction of a second division to this new premiership is an incredibly important step for the evolution of League of Legends as an esport. As one of the leading titles in the industry we know growth is the most important factor going forward. More and more teams have emerged in recent years, and are constantly improving all the time. With big teams like Diabolus more invested in competition than ever before, the LoL ecosystem is constantly being pushed to new heights of competitive play, the inclusion of a new second tier creates a whole new playing field of competition and that’s a hugely exciting change for the League.”

No one has yet said the words ‘root and branch reform’, but we know they’re thinking it.

That said, this year’s season does see a slight change in format, with a move to two groups of four teams. Each team will play six games against teams within their group, plus an additional game against each team from the other group. The top team from each group qualifies for the Finals, with the second and third placed teams from each group battling it out for the remaining two places.

Registration for the UK League of Legends 2018 qualifiers is now open, and submissions must be received by 6:45 PM on Monday January 29, 2018.