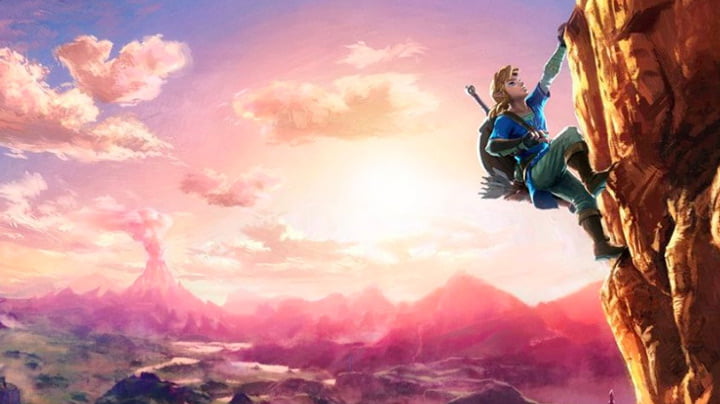 Nintendo’s The Legend of Zelda: Breath of the Wild picks up the ‘Best of Gamescom’ award in Cologne.

Forthcoming Wii U and NX adventure game The Legend of Zelda: Breath of the Wild has picked up the ‘Best of Gamescom’ award at this year’s expo, currently taking place in Cologne.

In marked contrast to this year’s E3, the game only occupied a tiny corner of Nintendo’s booth. Nevertheless, it won the biggest award of the week which Nintendo can now display alongside the ‘E3 Best of Show’ it received in June.

The awards ceremony took place on the social media stage at Gamescom earlier today, with the winners selected by an international jury from over 70 nominees.

Best Console Game Nintendo Wii U
The Legend of Zelda: Breath of the Wild

Best of Gamescom
The Legend of Zelda: Breath of the Wild