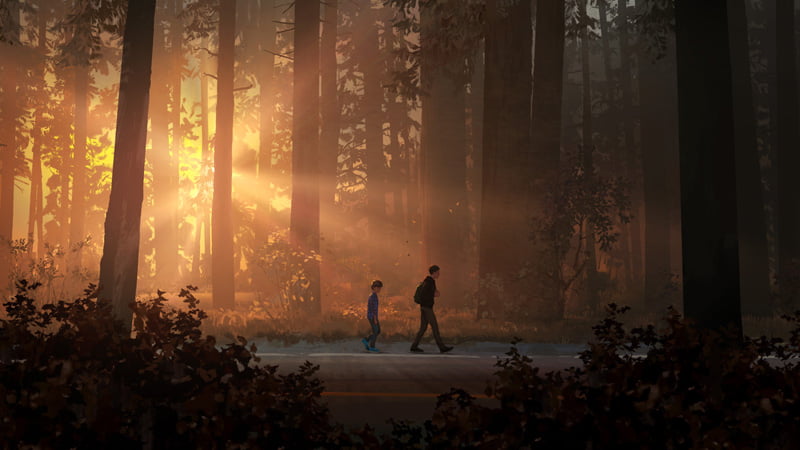 Narrative adventure series Life is Strange 2 will be released on macOS and Linux next year.

Feral Interactive has confirmed that it’s bringing Dontnod Entertainment’s Life is Strange 2 to macOS and Linux at some point in 2019. The studio has previously released ports of the first series of Life is Strange, and its fantastic prequel, Life is Strange: Before the Storm.

The first episode of Life is Strange 2 was published on Windows PC and console last month by Square Enix. The game follows Sean and Daniel Diaz who journey to Mexico following a strange incident in their hometown of Seattle.

Here’s a new trailer for the macOS and Linux editions.

There’s no word on whether Feral Interactive will also porting the game’s free prequel, The Awesome Adventures of Captain Spirit, but we’d be surprised if it isn’t in the works along with the main game.