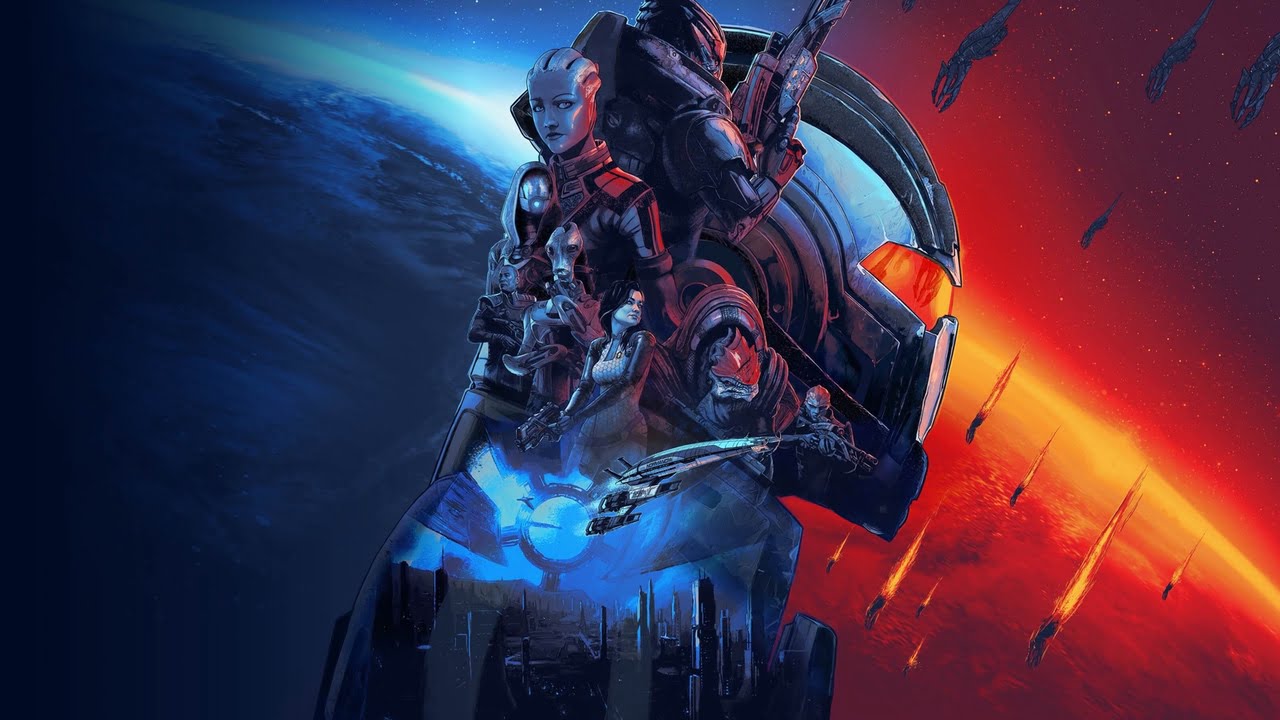 EA has announced that Mass Effect Legendary Edition will launch May 14 on PC, PlayStation 4 and Xbox One with forward compatibility for PlayStation 5 and Xbox Series X|S. The collection includes all three single-player campaigns, plus more than 40 DLC items covering story expansions, weapons, and armour.

For those worried about how the first game would hold up from a gameplay perspective, there’s good news. EA says that “combat and exploration are modernised through improved aiming, squad controls and behaviour, Mako handling and cameras.”

Character creation options have also been unified and the fan-favourite Female Shepard default design from Mass Effect 3 is now the default female Shepard appearance in all three games.

All are welcome improvements.

“It’s been an incredible journey revisiting the stories, characters and iconic moments of the Mass Effect trilogy, enhancing the experience for modern platforms while staying true to the spirit of the original. Remastering a game, let alone three, is a huge undertaking as there’s over 100 hours of gameplay included, but we wanted to do this for our fans as well as a new generation of gamers looking to jump into the iconic story of Shepard.”