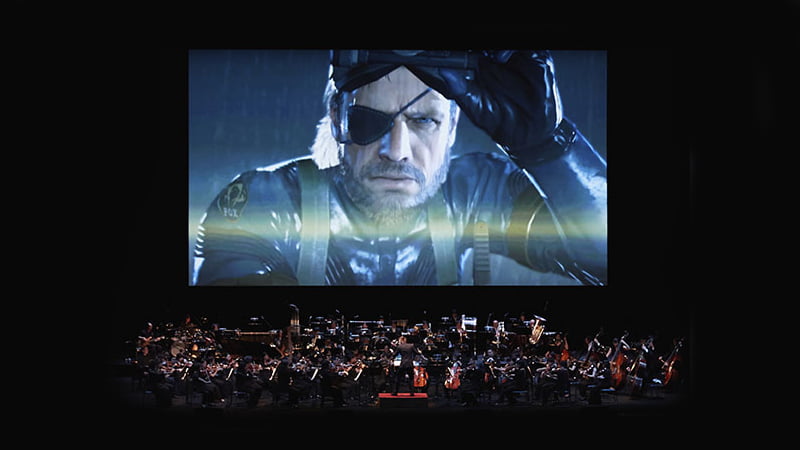 The short tour begins at the Wellshire Ebell Theatre in Los Angeles, before moving to New York, and then Paris for a single European date. The symphonic performance will be backed by HD footage from the long-running video game series that will be projected in sync with the music.

The concert will include a number fan-favourite pieces, including the Main Theme, Father and Son, and Encounter. Donna Burke will perform live vocals on titles such as Snake Easter, and the The Best is Yet to Come. Burke is best known for her contributions to Konami’s Silent Hill 2, her performance of When Heaven’s Divide in Metal Gear Solid Peace Walker, and her covers collection, the Metal Gear Solid Vocal Album.

Tickets for the tour go on pre-sale via Wildfaery at noon local time on Friday March 17, 2018. Any remaining tickets – so probably none – will go on sale from April 4, 2018 via Ticketfly in the United States, and Fnac in Paris.