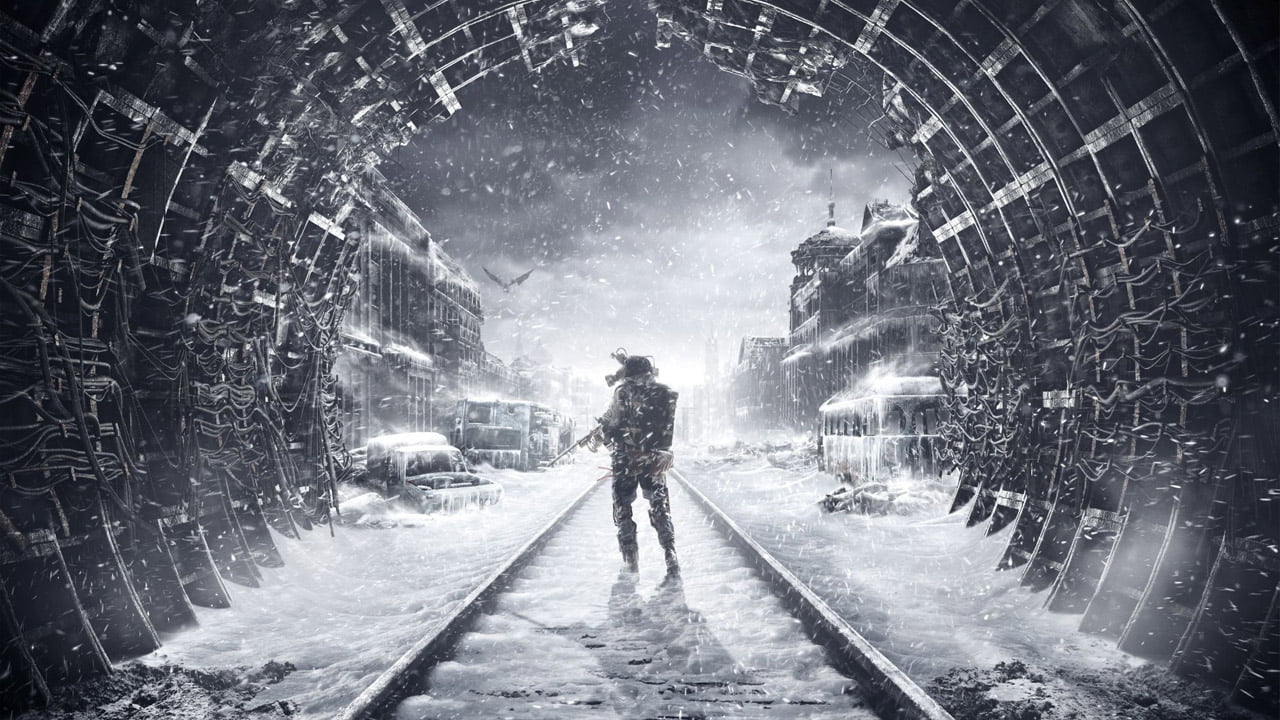 With Metro Exodus about to launch on Xbox Series X|S and PlayStation 5, developer 4A Games has outlined the game’s next-gen improvements.

Metro Exodus, the post-apocalyptic shooter from 4A Games, is getting a free next-gen upgrade on June 18. 2021.

Xbox Series X|S and PS5 Players who already own the game on Xbox One or PS4 can claim the update, which adds a host of technical and artistic improvements.

We praised Metro Exodus on its 2019 debut, saying its “courageous gameplay mechanics make it a thrill to play.”

Here’s what next-gen players can look forward to, as per 4A’s official press release:

For a full breakdown of the game’s many enhancements, visit the official 4A Games blog.