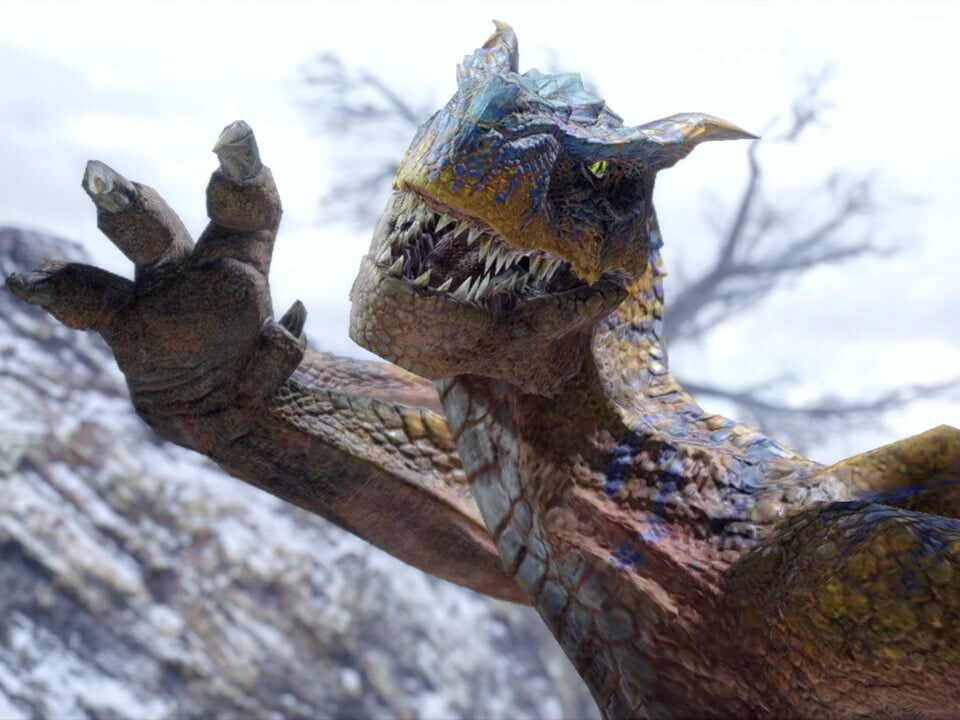 Capcom has confirmed that a free demo for Monster Hunter Rise will be released this week. The demo will be available via the Nintendo eShop in Europe from January 8. It should be available to download in North America later today.

The demo – which is available to download until January 31, 2021 – includes a variety of hunting options and 14 weapon types. It also includes offline solo and local multiplayer mode, and online multiplayer. 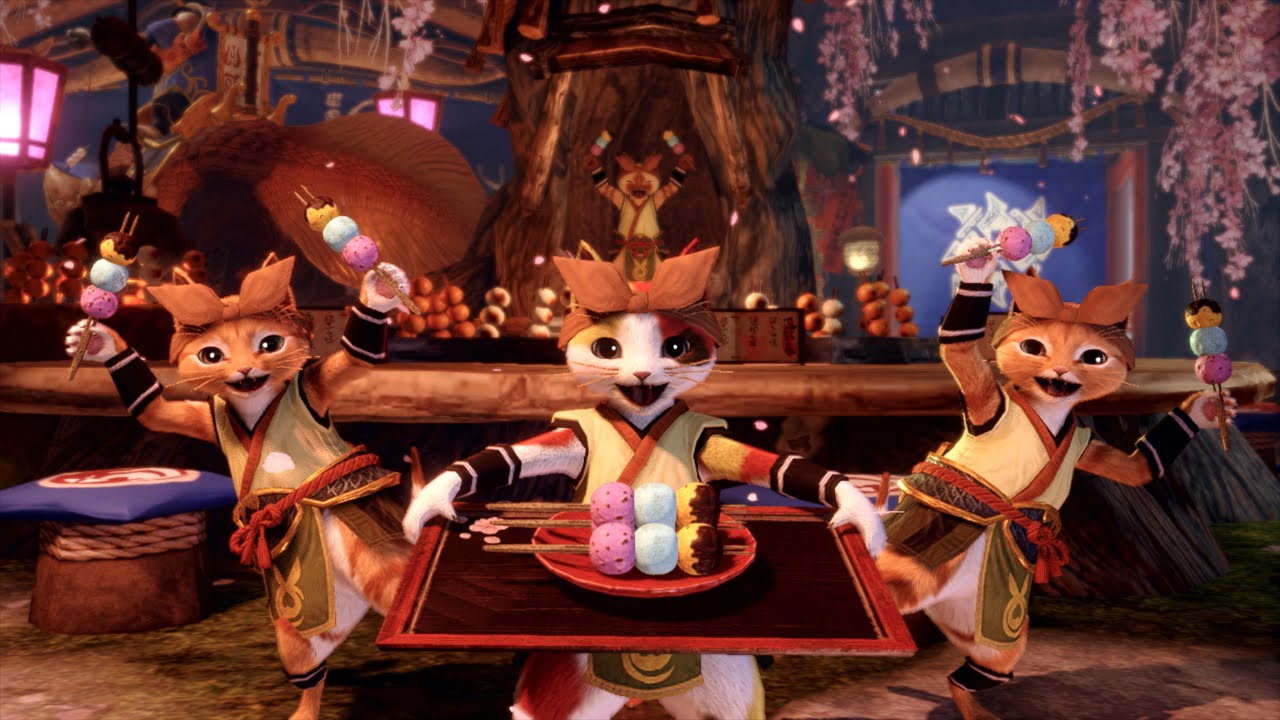 As per Capcom’s press release, here’s the full list of demo activities:

In total, players get to sample 30 quest attempts shared across the beginner and intermediate levels. The tutorial and Wyvern Riding training modes do not count against that limit, but those modes cannot be accessed once the 30 quest limit is reached.

Today’s Monster Hunter Digital Event also debuted a brand new trailer showcasing the Wyvern Riding gameplay mechanic and some new environments. In all in, the game looks to be coming along nicely.

Monster Hunter Rise is a Nintendo Switch console exclusive and will be released on March 26, 2021.