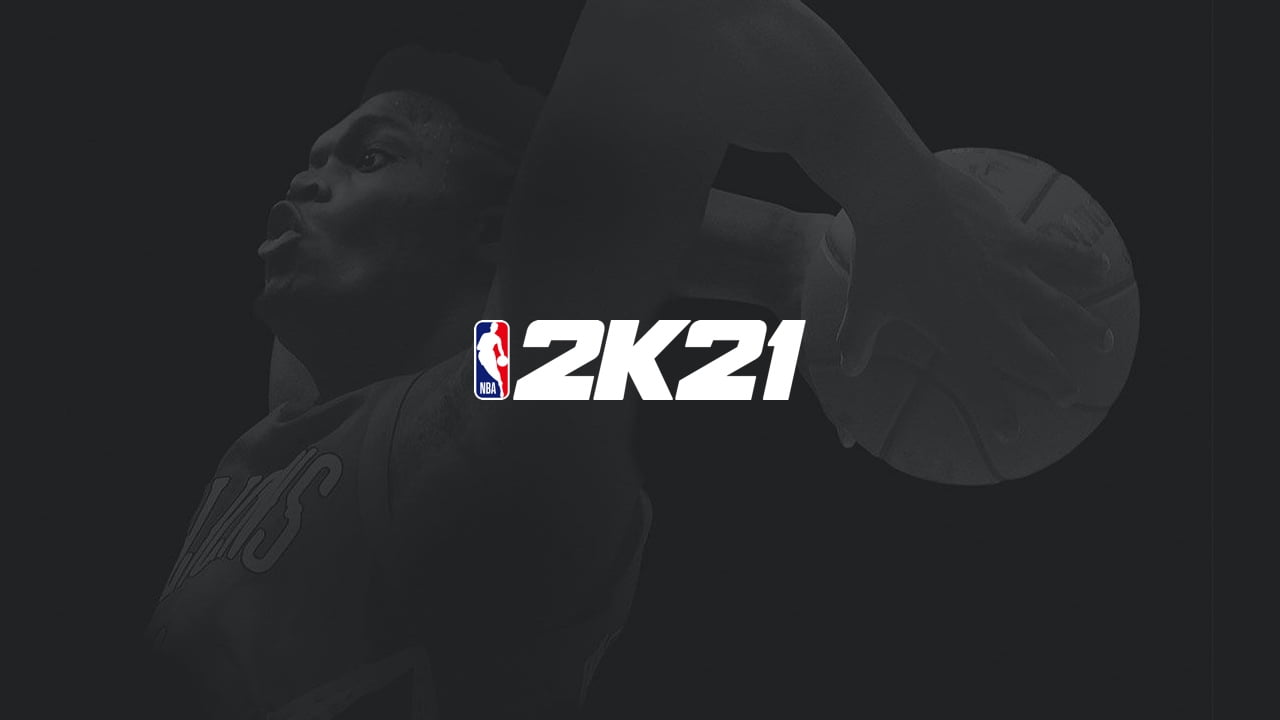 NBA 2K21, which will retail for a premium price on new consoles, once again features unskippable ads like NBA 2K19 and NBA 2K20.

2K Games, via the official NBA 2K21 Twitter account, has issued a statement about the unskippable adverts in NBA 2K21:

“As many are aware, in recent years ads have been integrated into 2KTV segments. Yesterday’s 2KTV ad placement impacted our players’ experience in a way we didn’t intend, as these ads are not meant to run as part of the pre-game introduction. This will be fixed in future episodes. Thanks for your continued feedback.”

So that clears that up. The adverts were supposed to be unskippable, but not displayed at that exact moment. Wonderful. Brilliant. Thanks, 2K!

When full-price NBA 2K19 added unskippable ads before matches you would think the end was already in sight for the idea. Publisher 2K got to test the market, got scolded by its players, and everything corrected to a consumer-friendly compromise just like a good free market should, right?

Last year, NBA 2K20 brought unskippable ads back to the game’s loading screens within weeks of release. Again, fans were clearly upset given a thread on the subreddit complaining about the addition became the top post of all time. A lesson was clearly learnt, just not the one we were thinking. NBA 2K20 sold 14 million copies in less than a year and according to Take-Two CEO Strauss Zelnick, “significantly outperformed our expectations, and recently achieved a franchise milestone of $1 billion in net bookings since launch”.

So now we come to NBA 2K21, which will retail at a premium £64.99 on the PlayStation 5 and Xbox Series X, and something’s being added again. You’ve got three guesses.

Once again, you have to watch an ad, in full, before you can continue into a match and enjoy those individual beads of sweat get rendered in all their glory. As we’ve previously said, it indeed looks good, but is it worth this?

It’s worth pointing out that Death Stranding too rather shamelessly features ads – like Monster Energy Drinks and Norman Reedus’s motorcycle reality show – without attracting the same user criticism. But we see you, Kojima.

So is the lesson that publishers are immune to feedback and nothing can be done? Not quite. EA couldn’t quite get away with ads placed in the middle of rounds in EA Sports UFC 4.

EA said to Eurogamer at the time:

“It is abundantly clear from your feedback that integrating ads into the Replay and overlay experience is not welcome. The advertisements have been disabled by the team and we apologize for any disruption to gameplay that players may have experienced.”

What will it take to get a similar reversal from 2K for its NBA franchise? A backlash that significantly eats into NBA 2K21’s coming $1 billion in revenue, I suspect. With the boost it will undoubtedly get from being a next-gen launch title, we’ll need a slam dunk of a consumer movement to achieve that.