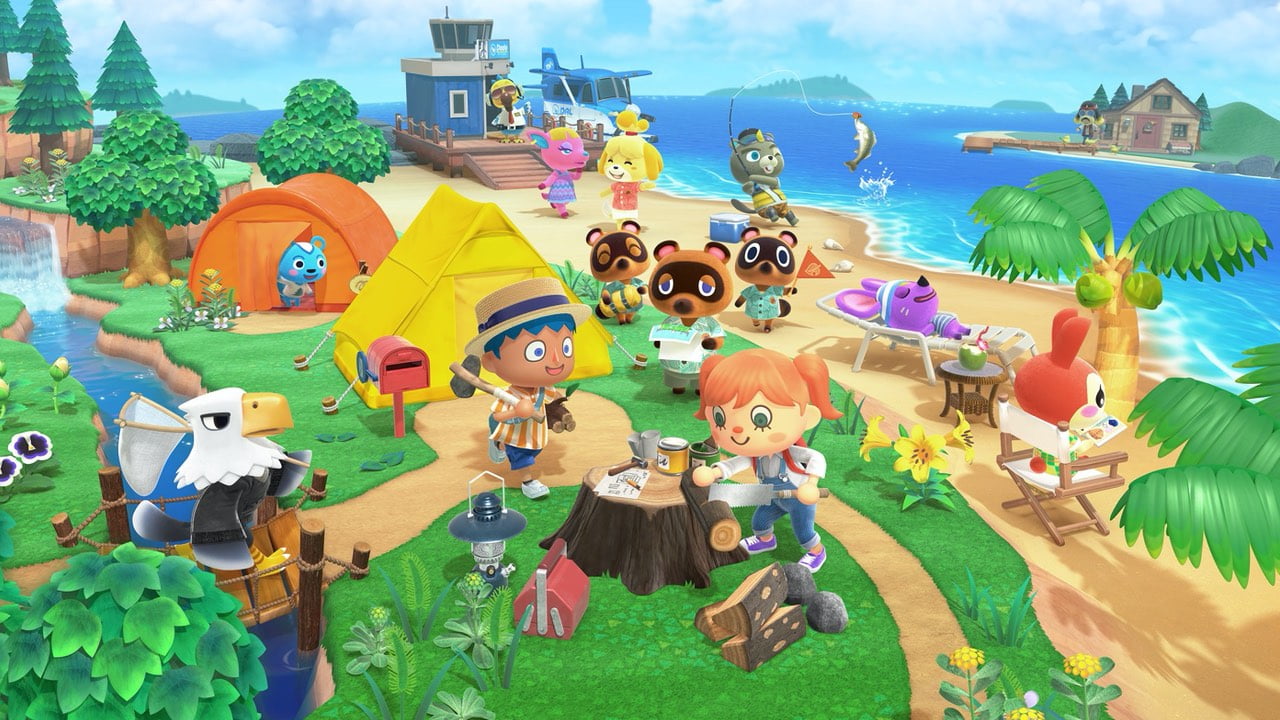 Today’s Nintendo Direct featured more information about Animal Crossing: New Horizons than you can shake a shovel at. The video takes a closer look at island life, showing off the game’s seasonal and day/night cycles, comprehensive crafting mechanics, and the new in-game aid to desert island survival, the NookPhone.

The game’s customisation options certainly look to be the most full-featured in the series yet, with new interior design options, item crafting, and the ability to redevelop parts of the island itself. The game will also link to Animal Crossing: New Leaf, and Animal Crossing: Happy Home Designer on Nintendo 3DS to allow for the transfer of existing custom designs.

Other features include an in-game goals and rewards system called Nook Miles, and he ability to choose whether you want to live on an island in the Northern or Southern Hemisphere. The game also supports online play, with up to eight players able to visits an island at once.

The 25-minute long video features much more information and is well worth watching if you’re interested in the game.

Nintendo promises a series of free updates for the game, starting on release day with the Bunny Day special event. The game supports the existing range of Animal Crossing amiibo figures and cards and will connect to mobile game Animal Crossing: Pocket Camp later this year.

The most worrying news from today Nintendo Direct is that Tom Nook has ousted Isabelle to take over the game’s official Twitter account. Ouch!

All in all, it’s more Animal Crossing, and aside from the slightly irritating decision to restrict the number of islands on each Switch console, the game is shaping up nicely.