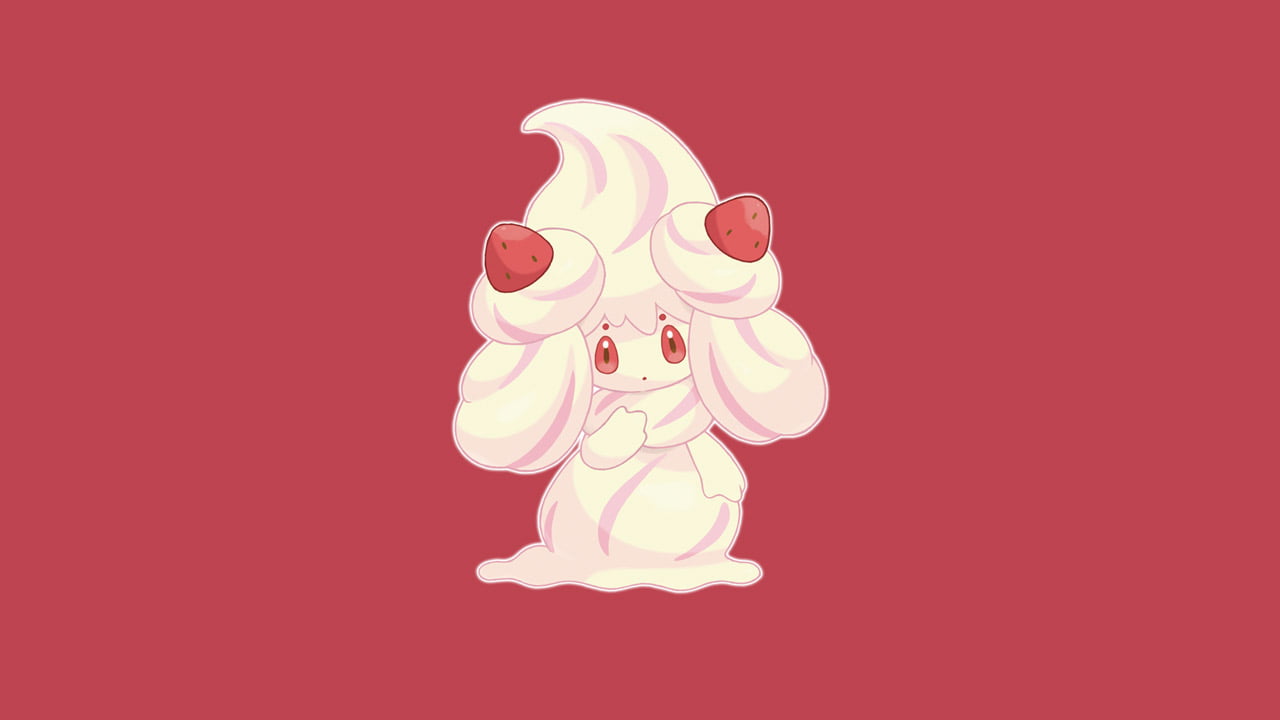 You’ve gotta hand it to Game Freak. They are really going for it with the latest pair of mainline Pokémon RPGs. And by going for it, we mean basing an adorable new Pokémon on, well, strawberries and cream. The creamy Alcremie is one of four new additions detailed in a new trailer for Sword and Shield, along with Rolycoly, Duraludon, and Yamper (who made a splash with a brief appearance at E3).

The trailer also shows off the new Gigantamaxing feature. We’ll let the official press release describe it for the sake of clarity:

Like Dynamaxing, it increases a Pokemon’s size, but it also radically changes their appearance. Drednaw and Corviknight are the only two Pokémon so far confirmed to have the ability.

The new trailer also unveils some of the new characters players will meet on their journey through the Galar region. The sinister looking Chairman Rose is in charge of the Galar’s Pokémon League (and has some delightful facial hair) and works alongside the calm and collected secretary, Oleana. Karate expert Bea is one of Sword‘s gym leaders, and spooky Allister is a Ghost-type trainer who appears in Shield.

Take a look at the full trailer.

Visit our new releases page for weekly updates on the latest Xbox One, Nintendo Switch, and PlayStation 4 games. Follow Thumbsticks on Twitter and Facebook to get the daily video game news updates.