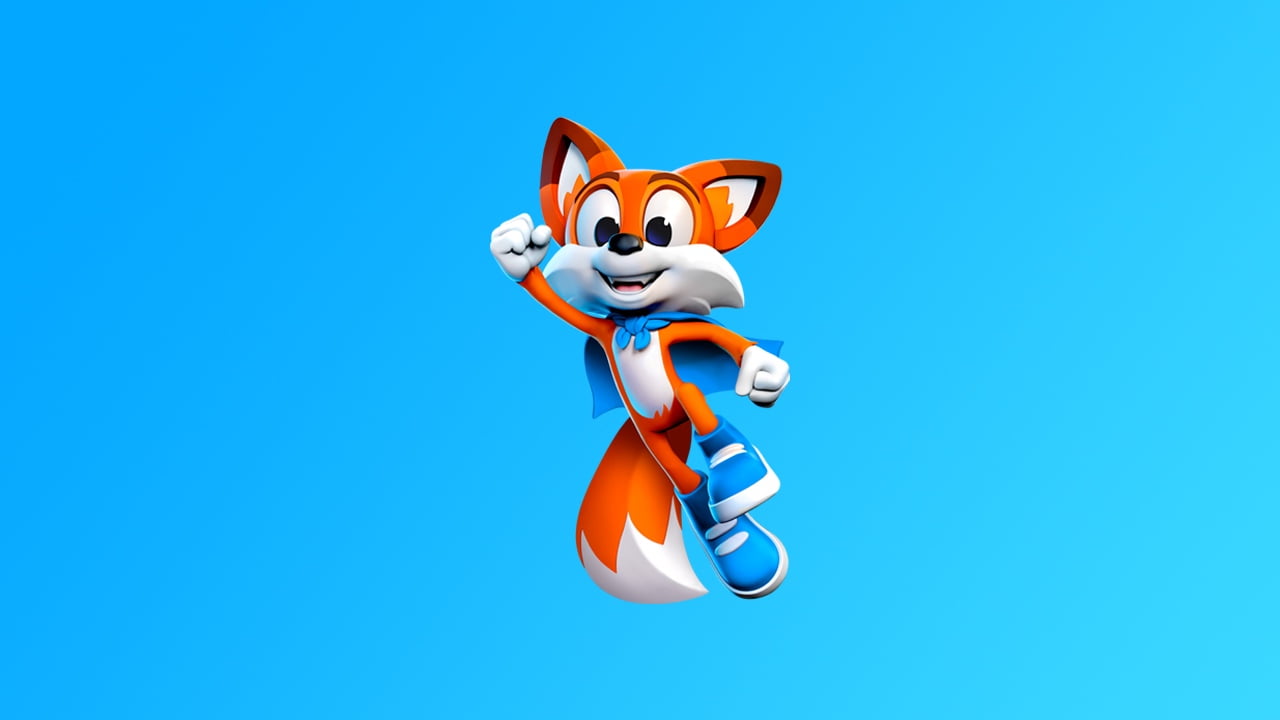 New Super Lucky’s Tale is on its way to PlayStation 4 and Xbox One later this year.

Playful Studios and PQube have announced that the super okay New Super Lucky’s Tale is breaking free from its Nintendo Switch bastille and will be released on Xbox One and PS4 this summer.

Pitched as a love letter to classic 3D platformers, New Super Lucky’s Tale was first released as plain old Super Lucky’s Tale in 2017, where it was an Xbox One X launch title. The revised and expanded “new” version debuted on Switch in 2019 to warm reviews and nods of moderate appreciation.

The foxy 3D adventure platformer is getting a physical and digital release on PS4 and Xbox, but there’s no news on if the game is being updated to take advantage of the increased hardware power.

You can see Lucky in action in this accolades trailer. If you own a Switch, you can also download a free demo to sample it for yourself.

Summer is a slightly vague release window, so we’ll make a prediction and see how close we end up being. Let’s lick our finger and stick it in the air… June 25, 2020? That’s our entirely random hunch.

Bookmark the Thumbsticks new releases page for weekly updates on the latest Xbox One, Switch, and PS4 games. You can also follow us on Facebook, Google News, Twitter, and Flipboard.