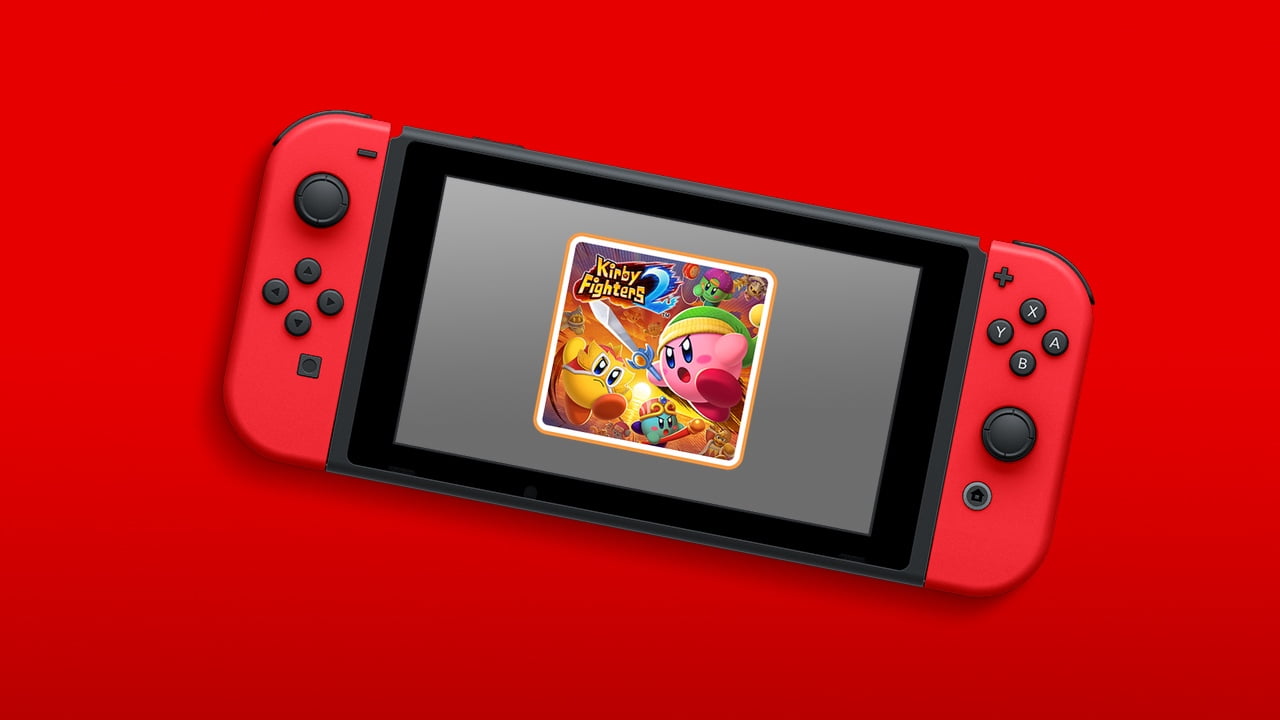 The Nintendo website mistakenly outs a new Kirby game for the Switch.

The listing appears on the Play Nintendo website, under the Gamer Finder section. A click on the Switch filter reveals the following game title and description.

“Choose from a cast of Kirby’s most iconic copy abilities—including the brand-new Wrestler ability—and duke it out to be the last Kirby standing. Familiar friends and foes like Bandana Waddle Dee and King Dedede also make an appearance as playable characters in the Kirby Fighters 2 game, available exclusively for the Nintendo Switch™ system.”

And just in case the listing is removed, here’s a screengrab for our big scrapbook of video game leaks.

Kirby Fighters 2 is priced at USD 19.99 and looks to be a follow-up to the Nintendo 3DS eShop exclusive Kirby Fighters Deluxe, which was itself spun-off from a bonus mode in the excellent 2014 platformer Kirby: Triple Deluxe.

Hal Laboratory developed the first game, which includes a single-player boss rush campaign and various multiplayer team-battle modes. It’s reminiscent of Super Smash Bros., for obvious reasons, but no worse for it. It will be interesting to see how the format might be fleshed out in the move to Switch. If indeed the game actually exists.

Thanks to Wario64 for the eagle-eyed spot.

Visit the Thumbsticks new releases page for the latest Switch, PS4, and Xbox One games. You can also follow us on Flipboard, Facebook, Google News, and Twitter