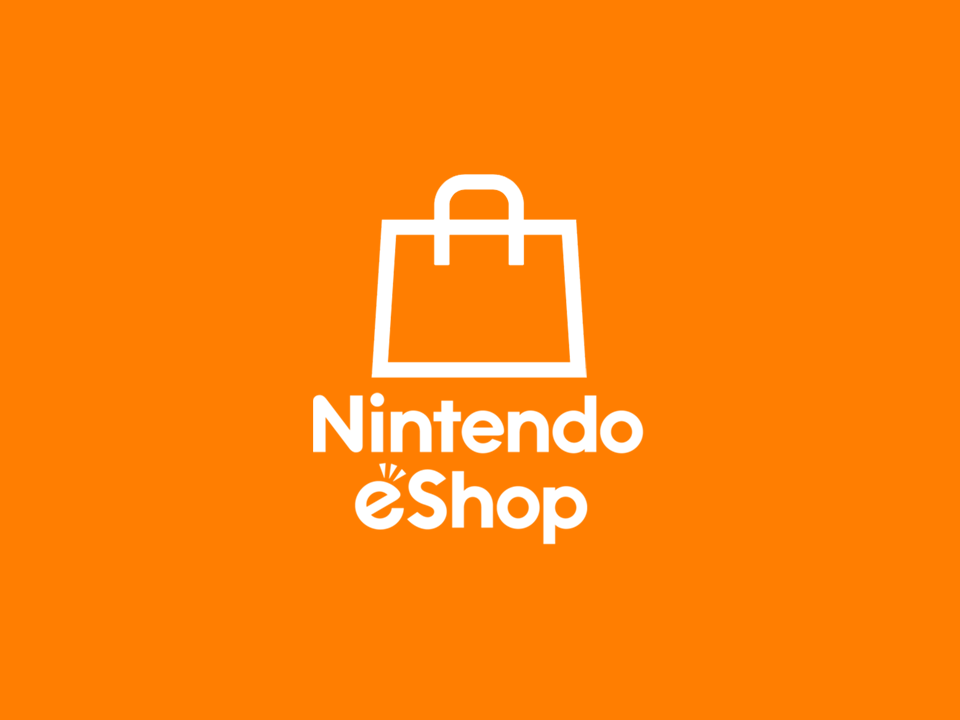 Dying Light and The Caligula Effect 2 are among this week’s lineup of new Nintendo Switch eShop releases.

Dying Light Platinum Edition includes the base game, four DLC expansions, and 17 skin packs. As ever, it’s the quality of the port that will make or break the game on Nintendo Switch. First impressions bode reasonably well.

Other Switch releases include the RPG sequel The Caligula Effect 2, Youtubers Life 2, and Corpse Party.

The delayed and delayed again HD remaster of XBLA classic Toy Soldiers is also planned for release this week.

We’ll update this post with any late additions to the Nintendo eShop lineup throughout the week.