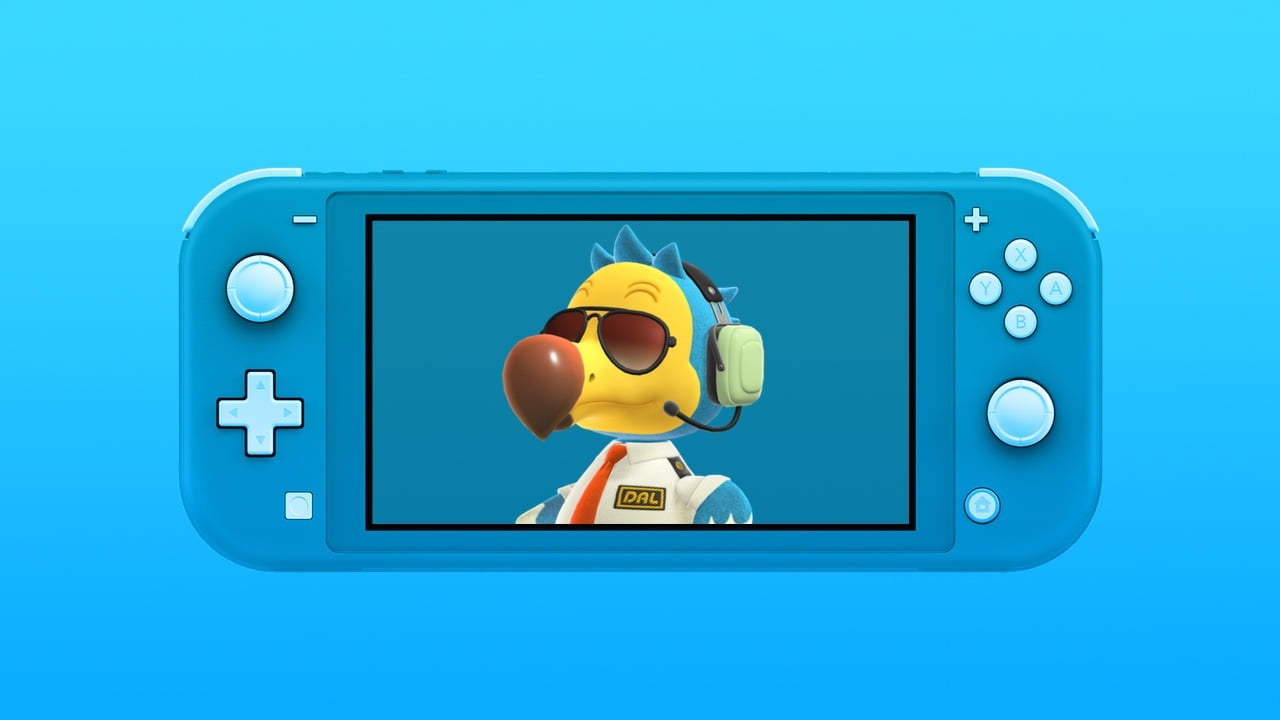 The latest Switch firmware update is now available worldwide and adds a series of improvements and new features to Nintendo’s popular console.

The most welcome addition is the ability to completely remap Joy-Con and Pro Controller button and thumb stick inputs. Another useful new feature lets owners transfer software, update data, and DLC between the console’s system memory and an SD card.

Users can also now bookmark up 300 articles from the console’s news channel. Unfortunately, there’s still no sign of folders or any other organisational improvements to the Switch’s home screen.

Added a bookmark feature to News.
This feature allows you to bookmark your favorite news items.

Added an option to transfer software data between the system memory and an SD card.

Added an option to remap the controller buttons.

Added new selections to the lineup of user profile icons.