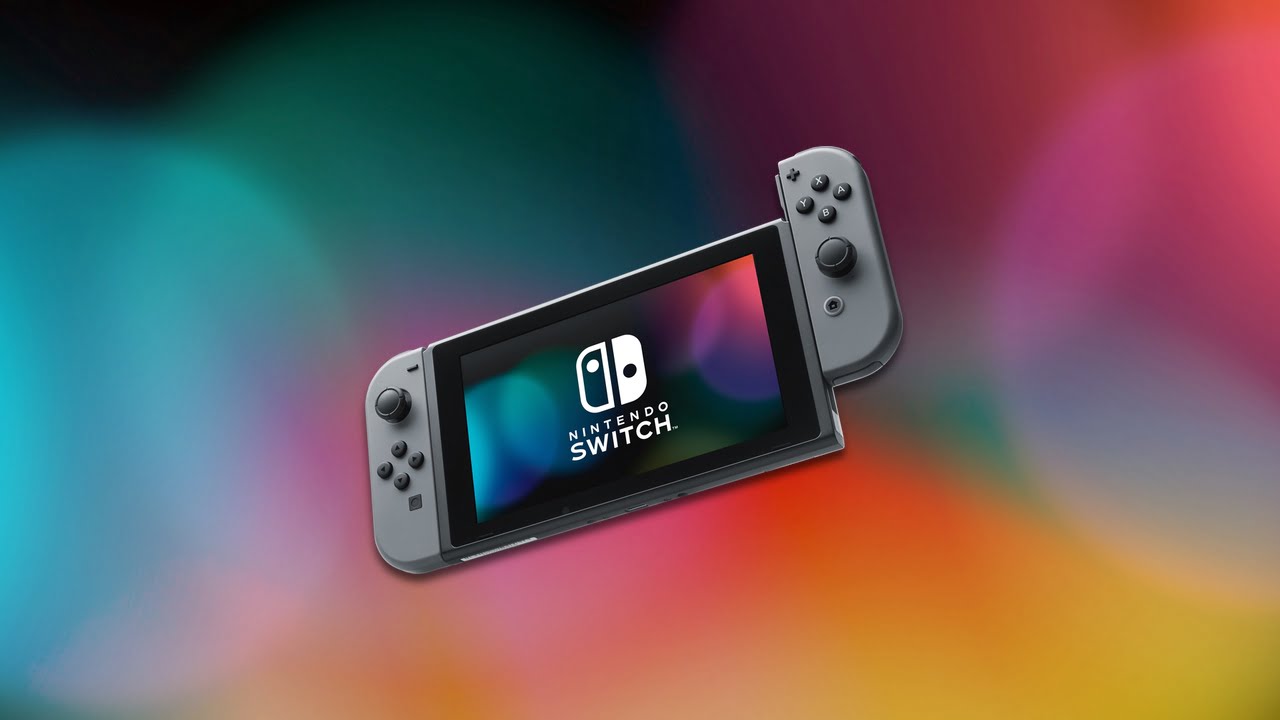 The Nintendo Switch dominates the UK video game charts with six titles in the Top Ten.

Animal Crossing: New Horizons remains at the top of the UK video game charts for a third week, despite a 24% decrease in sales. Overall, it’s another excellent week for Nintendo with Mario Kart 8 Deluxe, the Switch edition of Minecraft, Super Mario 3D All-Stars, New Super Mario Bros. U Deluxe, and Ring Fit Adventure all in the Top Ten.

The week’s only new entry is horror compilation Five Nights At Freddy’s: Core Collection, which debuts at No.32.

Pop back next week for another update on the UK video game charts. And follow Thumbsticks on Flipboard, Facebook, Google News, and YouTube for a weekly dispatch of video game news.