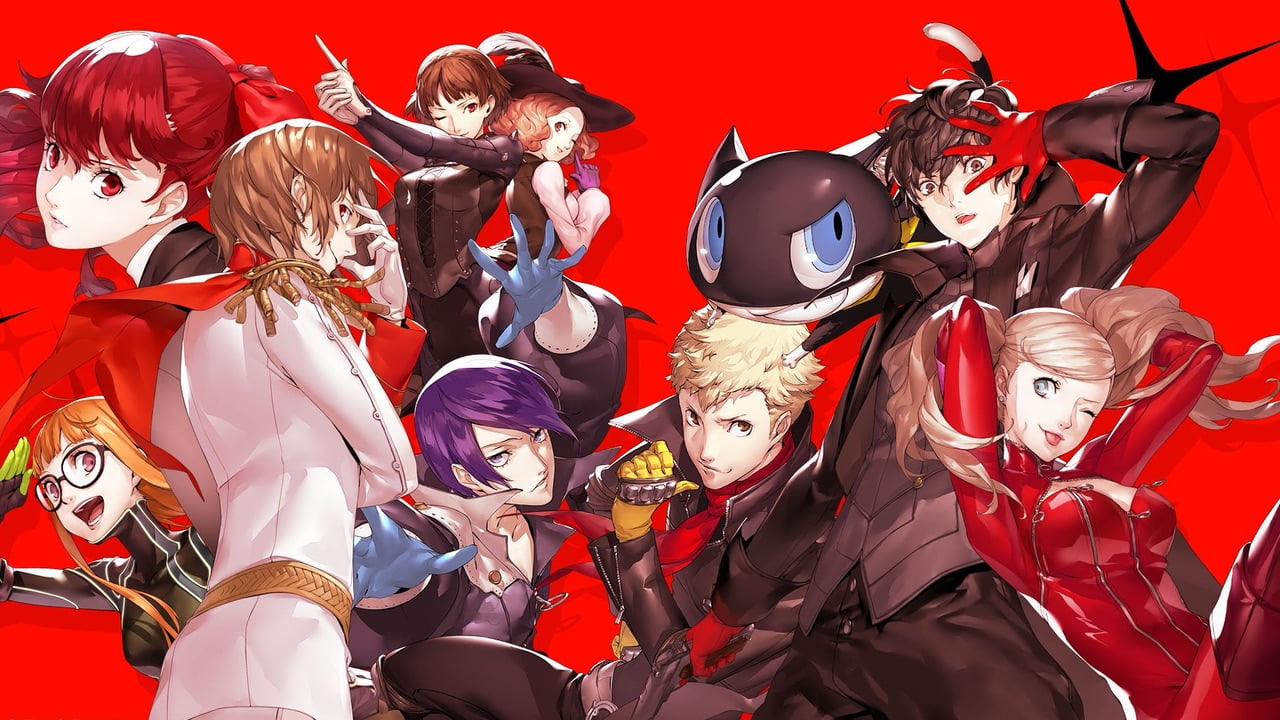 A collection of official soundtracks from the Persona series are now available to stream on Spotify and Apple Music.

As anime soundtrack curator AniPlaylist revealed yesterday, a host of classic Persona soundtracks are now available to stream on Spotify and Apple Music for the first time.

Mainline soundtracks include Persona 5, Persona 4 (and Golden), Persona 3 (and FES) plus the Persona 2 Sound Collections. In addition, fans can stream the soundtracks from various spin-offs including Persona 4’s Dancing All Night, Arena Ultimax, and Never More -Reincarnation albums, as well as the Persona 3 and 4 vocal sound collections.

AniPlaylist has also compiled every last track into a glorious 746 song playlist. Now there’s a weekend of musical bliss to look forward to.

If you want to treat your earholes to more anime soundtracks, the AniPlaylist website is a fantastic resource. The site’s database makes it easy to find more than 12,000 original compositions on Spotify from a wide range of anime TV productions, films, and games.