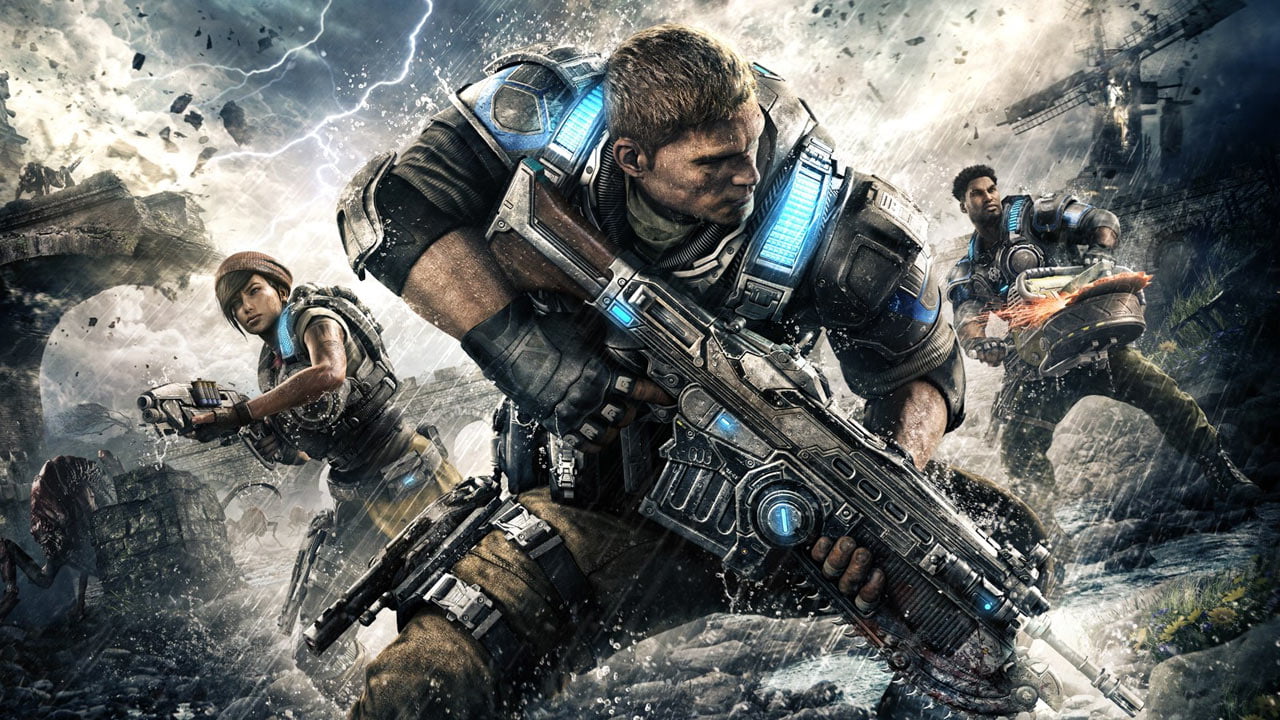 Gears of War 4 is free to play on Xbox One for the next four days.

Xbox Live Gold members can download and play The Coalition’s Xbox One shooter, Gears of War 4, for free until February 3 at 11:59pm PT.

The free weekend is the latest in a long line of Xbox Live Gold Free Play Days from Microsoft. Previous promotions have included games like PlayerUnknown’s Battlegrounds, The Crew 2, and Fallout 4.

The full single-player campaign is included, along with the Versus, Escalation, and Horde online multiplayer modes. The game has also been updated since release with support for full 4K and HDR on Xbox One X.

Grab Gears of War 4 by clicking on the Gold Members section of the Xbox One dashboard, or via the Microsoft online store. All save data can be transferred to a purchased copy of the game if you don’t manage to save the world by Sunday night.

And if you’re tempted to dip back into the history of the series, Xbox Game Pass members can play every previous game in the franchise – Gears of War, Gears of War 2, Gears of War 3, and Gears of War: Judgment – all of which are compatible with the Xbox One via Backwards Compatibility.

Microsoft announced Gears 5 – plus mobile and PC spin-offs – at last year’s E3 media briefing. We expect more news on those, and perhaps even their release, later this year.

Related Topics:Gears of War 4Xbox One