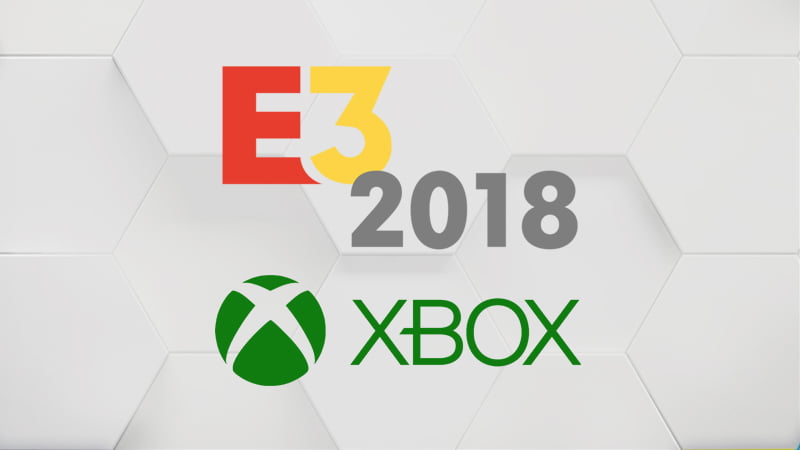 Halo Infinite, Gears 5, and a new Battletoads are revealed at the Xbox E3 2018 press conference.

Microsoft came into this year’s E3 with a lot to prove, again. Under the stewardship of Phil Spencer, the Xbox One has clawed back its reputation through a range of player-friendly services, and an impressive hardware revision.

Recent exclusives such as Sea of Thieves and State of Decay 2 – along with continued console exclusivity for PUBG – have also helped, but games remain the one area where the PlayStation 4 has an undeniable advantage.

This year’s E3 press conference showed 50 different titles, with 18 having complete or timed Xbox exclusivity. And although many games on show are not due in 2018, it was a clear statement of intent from Microsoft that was also backed up by the company’s addition of five new Microsoft Studios.

Here’s a whistle-stop tour of every game that was announced.

Ori and the Will of the Wisps (Xbox Exclusive)

The Awesome Adventures of Captain Spirit

Microsoft sets up new studio and acquires four others

Shadow of the Tomb Raider